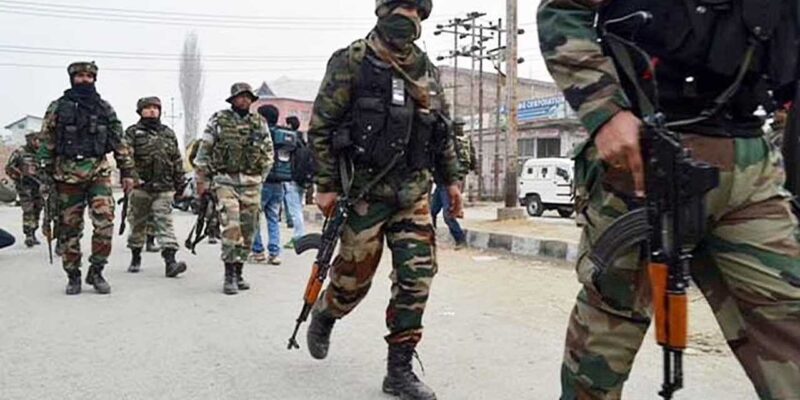 CAPF is deployed by the Ministry of Home Affairs in an area and the state governments have to pay it to the central government.

CAPF Deployed Charges: Do you know whenever CAPF is deployed in a state, the state government has to pay money to the central government for this and charges are fixed based on their deployment.

After the Lakhimpur Kheri incident, the Uttar Pradesh government has demanded the deployment of CAPF ie Central Armed Police Force to maintain law and order. After this, two companies each of Rapid Action Force and Sashastra Seema Bal have been deployed in the area, which will be stationed here till 6 October. Along with this, news is also coming that the Ministry of Home Affairs has also asked the Uttar Pradesh government to pay the outstanding bills for the deployment of CAPFs.

How much is the charge to be paid?

First of all, let us tell you that there are 100 jawans in a CAPF company and on the deployment of these jawans, the state government has to pay money to the central government. This rate depends on the category of the state, like general category charges are charged separately from the state and for other states there is a separate charge. In the year 2019 itself, this charge was revised by the Central Government and there was a change in the charge for the deployment of CAPFs.

Along with giving these charges, the state governments also have to provide facilities to these security forces, which include their living arrangements to water, electricity facilities. Not only this, there is a fixed period for paying this charge and if the payment is not made within that period then an additional charge of 2.5 percent is also taken.

How much is due on Yogi government?

It is being said in the reports that the Home Ministry has given a bill for the deployment of CAPF to the Yogi government, in which the government has to pay a bill of more than 4 thousand crores. It is being told that the bill of Yogi government is pending for a long time and this due is till July 1, 2021.

Also read- LPG cylinder comes under GST, then why different prices in every state? Know how much profit the government makes

Hum Do Hamare Do Teaser: The strange story of adopting parents, the teaser of Rajkumar and Kriti’s film released

Pension tension will end after retirement, new pension scheme with fixed returns will be launched soon