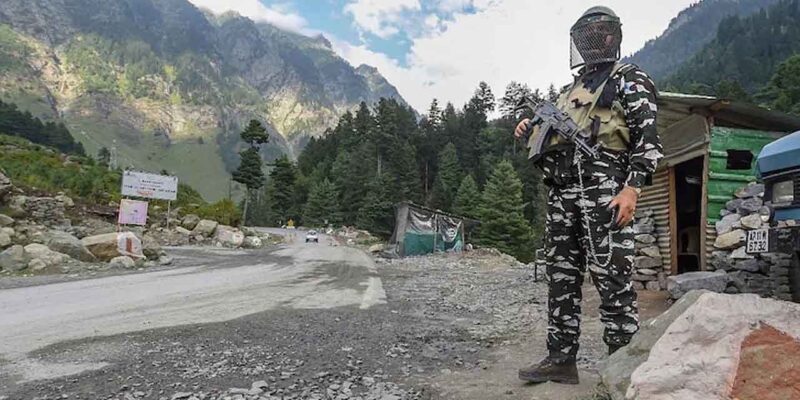 According to defense sources, there has been a face-off between the soldiers of India and China in the Arunachal sector. Efforts are on to reduce the tension on the LAC since last year’s conflict in Ladakh, while this faceoff has happened in Arunachal. According to sources, there is a difference in the perception of LAC between the two armies. After this faceoff between the two sides, the conversation lasted for a few hours. Later, on the basis of the existing protocol, this conflict was resolved through talks.

According to defense sources, there is no information about any kind of damage in this faceoff. According to sources, the India-China border has not been formally demarcated, so there is a difference in the perception of the LAC between the countries. By following the existing agreements and protocols between the two countries, peace is possible in these areas with differing perceptions.

Both sides carry out patrol activities as per their perception. Whenever patrols from both sides meet, the situation is managed according to established protocols and mechanisms agreed to by both sides. Sources said the face-off took place for a few hours before the troops withdrew.

Face-to-face at Gogra Heights in August

Hot Spring has not been talked about yet

Sudden severe pain in the chest of the person, it was found in the investigation that the matter was blowing