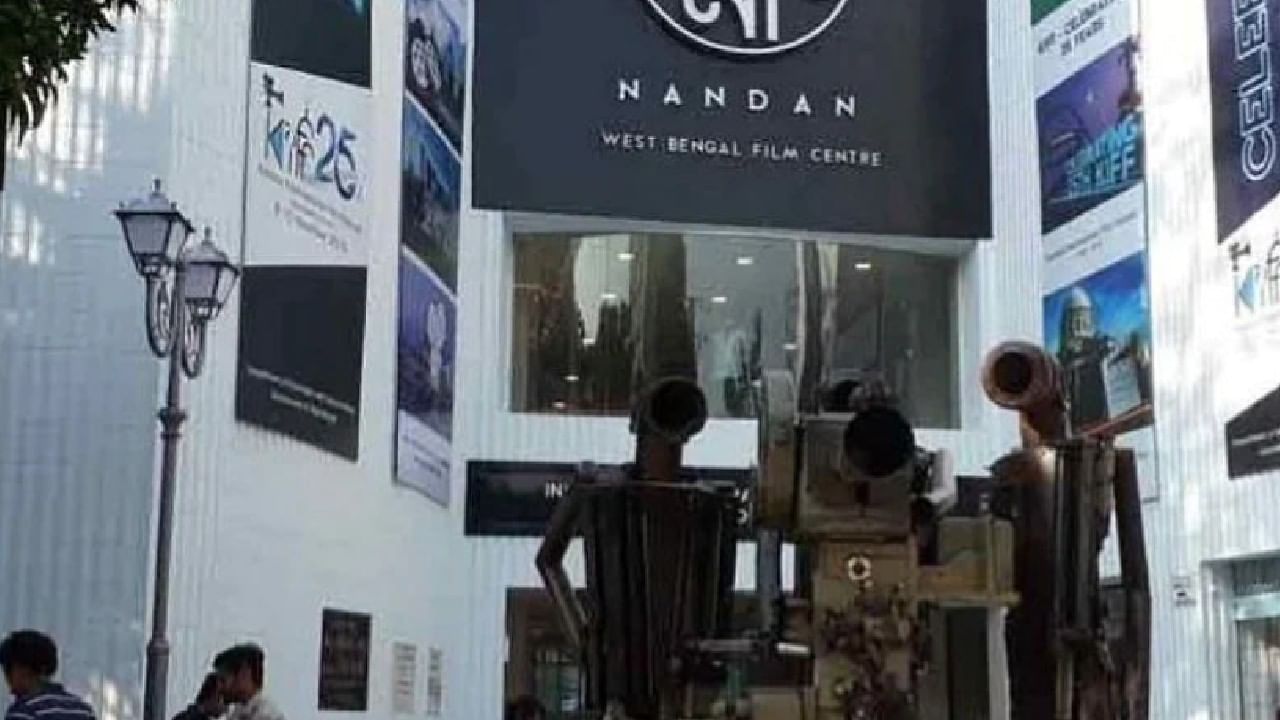 Apart from his debut film Pather Panchali, Nayak, Hirak Rajar Deshe, Inner Eye and Bala will also be screened at Kolkata Film Festival 2022 as a tribute to Satyajit Ray on his birth centenary year.

The 27th Kolkata International Film Festival to be held in West Bengal from April 25 to May 1.Kolkata Film FestivalWell known filmmaker Satyajit Ray (Satyajit Ray) The masterpiece of Aranyer Din Ratri will be shown as the opening film. KIFF Director Raj Chakraborty said that a total of 163 films from 40 countries, including 104 feature films, will be screened at about 10 locations across the venue during the festival. Festival (KIFF) It was earlier scheduled to be held in November 2021, but it was postponed due to increasing cases of corona virus infection.

He told that West Bengal Chief Minister Mamata Banerjee will inaugurate the festival. More than one lakh people are expected to come here. Besides Satyajit Ray, his debut film Pather Panchali, Nayak, Hirak Rajar Deshe, Inner Eye and Bala will also be screened as a tribute to the centenary year of Satyajit Ray.

Exhibition will be organized on Lata Mangeshkar, Bappi Lahiri

Raj Chakraborty said that a special program has been arranged in the memory of filmmaker Buddhadeb Dasgupta, famous actor Dilip Kumar, Bengali actress Swatilekha Sengupta and European directors Jean Paul Belmondo, Jean-Claude Carrier and J-Luc Goddard. The focus country of the 27th Film Festival is Finland and at least six films from the country will be screened at the festival. Piku director Shoojit Sircar will deliver the Satyajit Ray Memorial Lecture on the second day of the festival this year. Also, exhibitions will be organized to honor late singers Lata Mangeshkar, Sandhya Mukhopadhyay and Bappi Lahiri.

The festival was to be held in January, was postponed due to Corona

Noted filmmaker and senior member of KIFF committee Goutam Ghosh said this year the competition will be organized in three categories – innovations in motion pictures, Indian language films and short films. Ghosh said, many independent films are being made all over the country and the world. This festival wants to recognize some of such great works. State Forest Minister Birbaha Hansda, who was present at the press conference, said that eight films made in indigenous languages ​​like Santhali, Rajbanshi and Bodo will be screened in the festival. Chakraborty requested people to wear masks and follow the guidelines of COVID-19 when attending the festival. This exhibition was to be held in January, but was postponed due to Corona.