Kochi: Model locked in flat and raped for a month, accused absconding 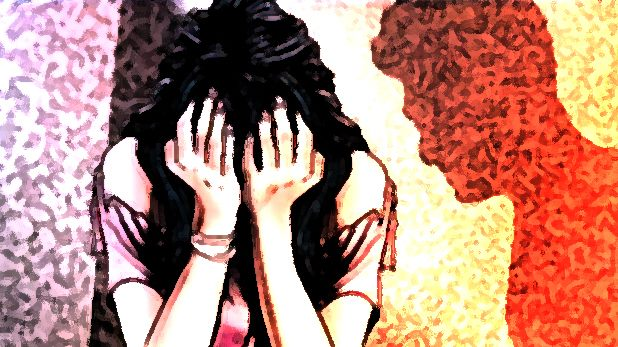 Taking suo motu cognizance of this matter, the State Commission for Women has directed the police to investigate the matter in detail.

A 24-year-old woman was locked in a flat in Kochi three months ago. After this, she was harassed and sexually assaulted by her lover for almost a month. However, the woman managed to escape from the flat and informed the police about the matter. On the other hand, Mahila (victim) alleges that the police failed to take any action against the accused.

In fact, the matter came to light when the woman’s friend released pictures of the victim woman on Monday. There were many marks on his body in the photo. It also contained burn marks. At the same time, the police say that the accused, a small businessman, has absconded after filing the complaint. Later the accused approached the High Court for anticipatory bail. After which the court on Tuesday directed the police to file the evidence of the case by Friday. The police later formed a special investigation team. In this case, Kochi Police Commissioner C Nagaraju says that all efforts are being made to nab the accused.

The victim is a female model from Kannur in northern Kerala. When the woman was questioned in this case, the woman said in her reply that she was tortured and sexually assaulted by keeping her in the flat for 22 days. He also claimed that he was forced to drink urine and the accused also tried to burn it. The woman told that when he (the accused) went out to get food, she ran away from the flat. She said that she is afraid to file a complaint as the accused has shot her pictures and videos on several occasions.

According to the information received, the State Commission for Women, taking suo motu cognizance of this matter, has directed the police to investigate the matter in detail. It has also pulled up the concerned police officials for the delay in investigating the matter. He also directed the police to provide security to the victim. She had earlier complained that she was under tremendous pressure to withdraw the complaint.