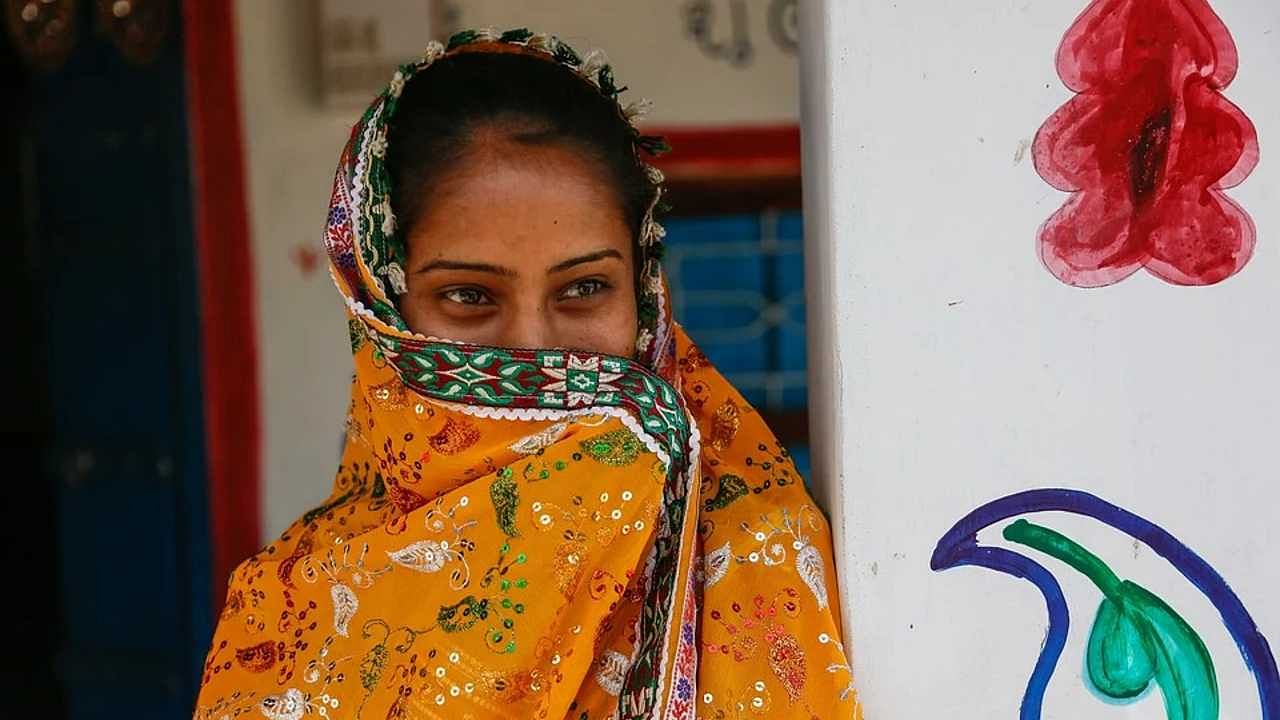 Digipay Sakhi Scheme: ‘One Gram Panchayat-One Digi-Pay Sakhi’ scheme has also been started in Jammu and Kashmir, through which financial services will be promoted.

Jammu and Kashmir Lieutenant Governor Manoj Sinha has taken an important step to promote door-to-door digital banking and financial services in remote areas of the Union Territory. Now in Kashmir, ‘One Gram Panchayat-One Digi-Pay Sakhi’ scheme has been started, through which women will be provided earning opportunities. At present, Digi-Pay facility in Kashmir will be made available in 2,000 remote villages of the Union Territory.

By the way, let us tell you that not only in Kashmir, but also in many states of the country, a scheme like Banking Sakhi has been started. This scheme is being operated in different ways in different states and there are many rules regarding these schemes. In such a situation, know what is this Digi Pay facility, through which people as well as women are going to be especially benefited. Also know many special things related to it…

What is this scheme?

By the way, this scheme has been implemented in every state with different rules. But, its basis is that digital services are being delivered to remote villages through this scheme and women have been given the responsibility of this scheme. Due to this women are also getting the means of employment and women are also getting more educated. Along with this, awareness about the banking system is also increasing among the people and they are able to take advantage of many facilities at their village or home.

Such is the scheme in Uttar Pradesh

At the same time, women are being educated under this scheme in Rajasthan. The purpose of this scheme is to reduce the crowd in banks and to maintain social distance during the time of Corona. Bank Sakhi Yojana was started for this. All the banking sakhis working under the scheme have to work to reach the homes of the people in the form of financial assistance received by the government. Due to this people will not have to come out of the house and they will be able to get financial help sitting at home without stress.

Also read- Government has taken a big step to make pulses cheaper before the festivals, it will have a direct impact on the common man

Farmer Protest: After the direction of the Supreme Court, the farmers ready to clear the road from one side on the Singhu border, are now making this demand

This bowler caused havoc in CPL, stormed like Kieron Pollard- Tim Seifert, piled up in a pinch, took the team to the final