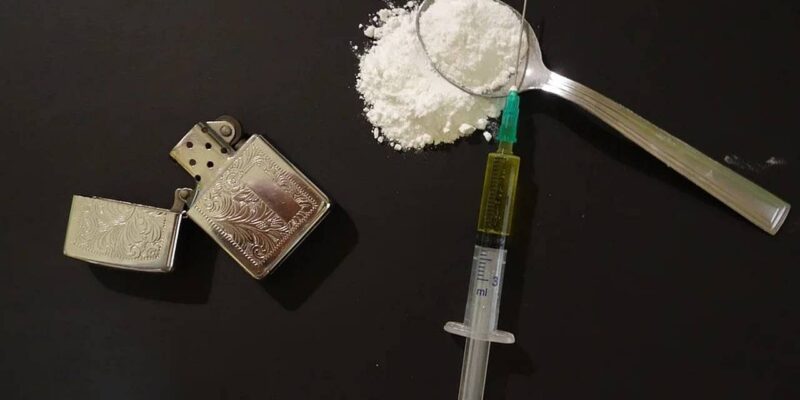 Public intoxication is considered a crime.

This is not the first time that the names of stars or star kids of the film industry have been associated with drugs. This has happened many times before and many stars have their names associated with drugs. Even many stars have had to go to jail. This time because of the King of Bollywood or the son of King Khan i.e. Shahrukh Khan, drugs etc. are being discussed once again. This time the investigation is going on, but many questions are being raised in the minds of the common people regarding drugs.

It is interesting to know whether it is illegal to take drugs and why different actions are taken when someone is found with drugs. Along with this, the question is also about different intoxicants, after all which intoxication is illegal and which intoxication can be done. In such a situation, today we tell you the answers to some questions related to drugs so that you can know something about this illusion…

Is intoxication a crime?

Although intoxication in public is considered a crime, but some intoxicants have been allowed in private property and they are also being sold publicly. However, there are different rules regarding some intoxicants and selling, possessing and using them is also considered illegal. There is also a law regarding such cases, named Narcotic Drugs and Psychotropic Substances Act. This law was created on 14 November 1985 in place of the Drugs and Cosmetics Act of 1940. It has been amended in 1989, 2001, 2014.

What are the rules regarding drugs?

It is an offense under the NDPS Act to manufacture, possess, sell, buy, trade, import or export and use narcotics drugs. However, these drugs have been exempted for medical and science use. Although its punishment depends on each drug, its quantity etc. Let us tell you that Cannabis, Coca and Opium have been included in Narcotics drugs.

Cannabis includes charas, hashish, ganja other plant drugs, coca plant, leaf, cocaine etc. and Opium includes poppy plant, poppy straw, heroin, morphine, codeine, thebaine. At the same time, many other types of other drugs were also included in the amendment made in 2014.

At the same time, the small quantity of Opium is 25 grams and 2.5 kg in the second category. Whereas hemp has 1000 grams small and 20 kg big category. Similarly, the quantity has been fixed for charas, coca leaf, cocaine, methadone, THC, LSD etc.

Also read- These special types of socks are available in Himachal, so special that now they got GI tag

Child Care: Does your sweetheart also get rashes by wearing diapers, know the method of prevention!

CPEC: Pakistan in tension due to stalled work on Gwadar project, Imran government was warned