Know how rich America’s President Joe Biden is, how many houses he owns and how much he pays tax 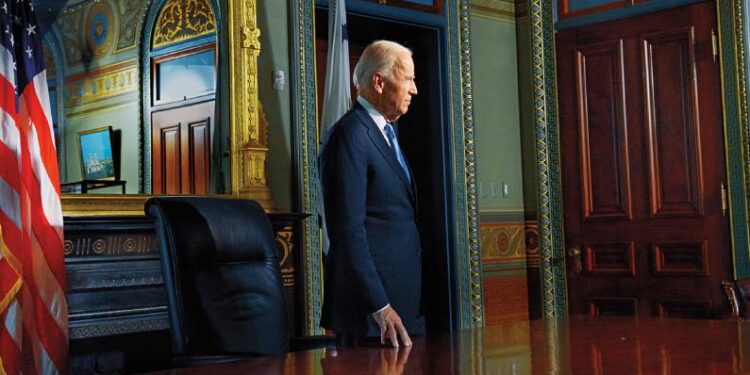 Real estate attracts US President Joe Biden a lot. He wrote in one of his autobiographies, ‘From the time I was a kid and used to go to school, real estate has fascinated me a lot.’

US President Joe Biden is considered a representative of the middle class.

how much in which year

How does Biden spend

Biden has two houses in Delaware which are worth $4 million. He has about 1 million dollars as a government pension. Biden has earned $540,000 million as a professor. Before becoming president, he was associated with the University of Pennsylvania’s Penn Biden Center for Diplomacy and Global Engagement. Biden earns $17.3 million with a net worth of $2.5 million. Of this, $7 million goes to tax and $1.3 million to charity. 180,000 goes to home staff expenses and $80,000 to mortgage interest. He has about $950,000 in cash.

According to a Wall Street General article, real estate attracts Biden a lot. He wrote in one of his autobiographies, ‘From the time I was a kid and used to go to school, real estate has fascinated me a lot.’ Biden was fond of buying homes since he was in his 20s. In 2007, he was named the richest senator.

The Biden couple bought a four-acre bungalow in the year 1996. Spread over 6,850 square feet, the house was worth $350,000 at that time and is now worth more than a million. Before becoming the President, Secret Service agents were living in a part of this house and on which 2200 dollars were being spent every month since the election.

In 2017, Joe Biden bought a $2.7 million house in Delaware. This three-storey house has six bedrooms, porch, as well as it also has a view of the Atlantic Ocean. Apart from this, there is also an outdoor kitchen here. Biden said in an interview that he always wanted that he and wife Jill wanted to be so capable that whenever he felt like buying a house, he would buy it immediately. Today Biden is fulfilling his dream. Now on January 20, he is shifting to a house which is not only luxurious but where living is like a dream come true for him.

Also read- Common man will get relief! Because of this, petrol and diesel may soon become cheaper