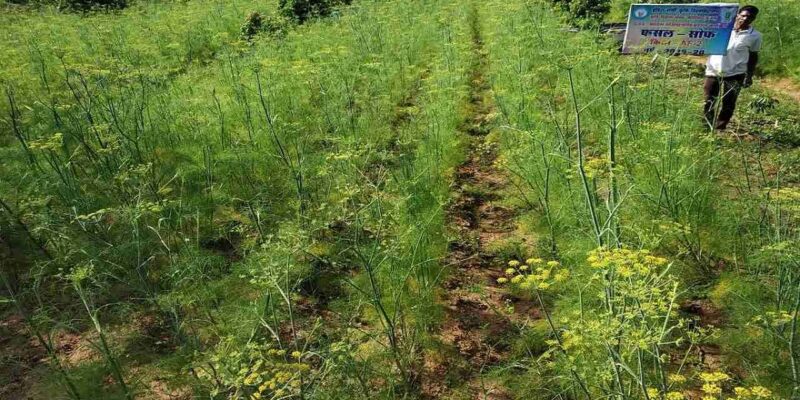 Know everything about fennel cultivation.

Fennel has its own place in the cultivation of spices. Not only is it added to various dishes for taste, it is also a good practice to eat it raw after eating. Fennel cultivation can prove to be a profitable deal for the farmers who are thinking of moving away from tradition.

October is the right time for fennel cultivation. Its cultivation starts in the first week of October itself. In this news, we will learn about the cultivation of fennel, from its advanced cultivation to its improved varieties.

Meera Chopra filed an FIR against the interior designer for misbehaving, said- he threw me out of my house