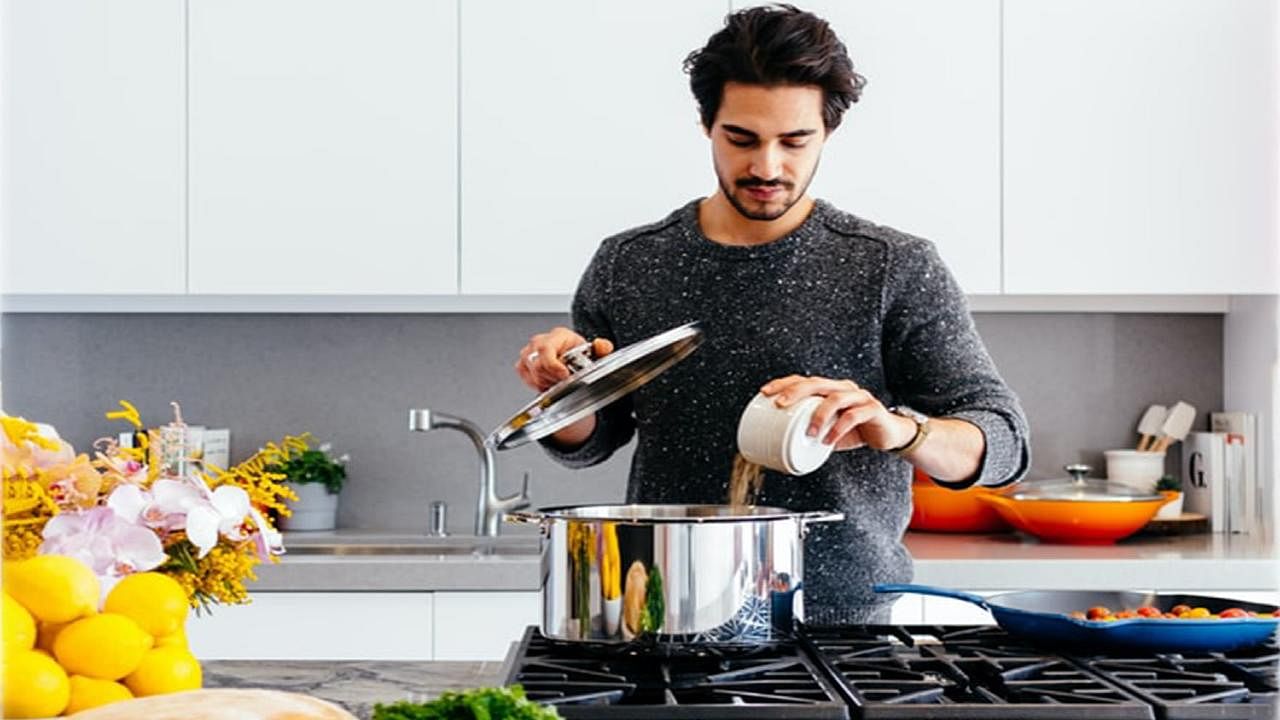 Kitchen is an important part in any house, for which very important rules have been given in Vastu. Ignoring this often causes problems for the people of the house. How should your kitchen be according to Vastu, read this article to know.

For the happiness, prosperity and health of any house, it is very important for its Vastu to be correct. If we talk about the kitchen of the house, then this is the place where food is cooked daily for your stomach-worship. Kitchen or say kitchen is considered very important in Vastu Shastra. If the Vastu of your kitchen is correct, then it will increase your prosperity, while ignoring these rules can also ruin the things made by you due to Vastu defects. Let us know how your kitchen should be according to Vastu.

Also read – Lucky mole signs: People with such marks of mole are rich in luck, money pours by tearing the roof

Uttar Pradesh: Dead bodies of 4 people including 3 children were found within 48 hours, all were murdered by slitting their throats

Will solar panels be installed on the roof of the house? Electricity will be available for free! know how much it will cost