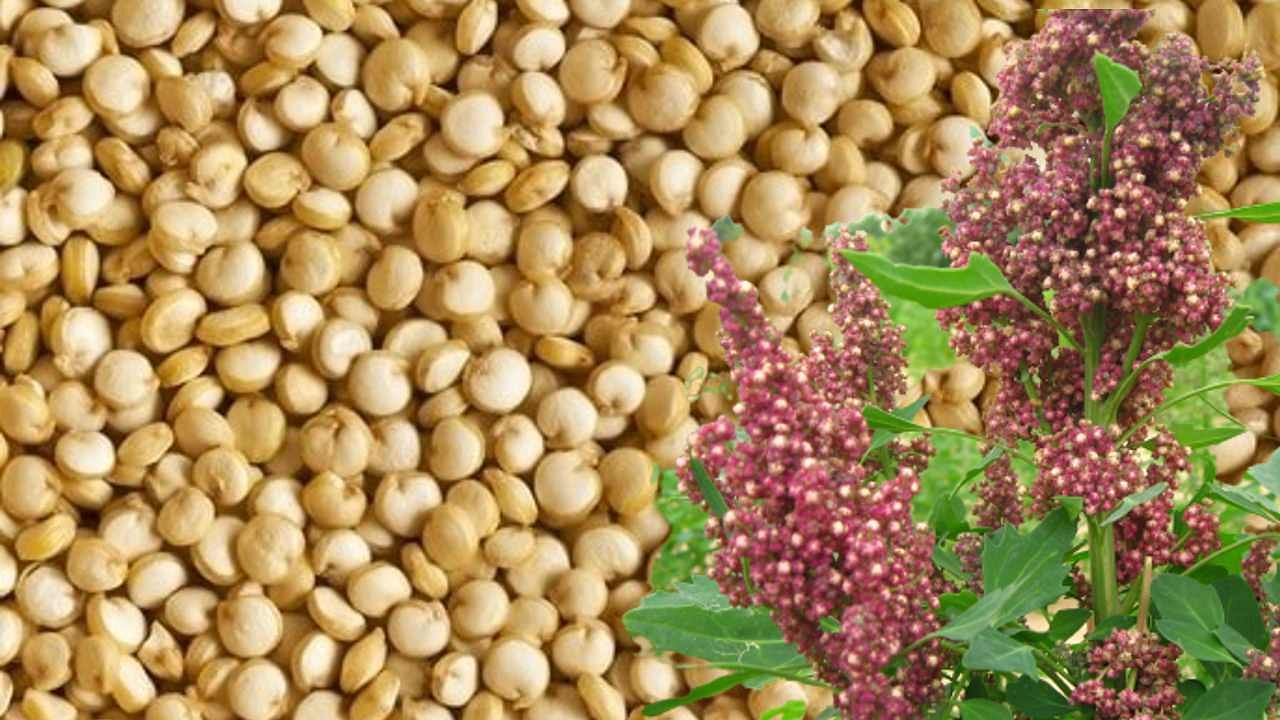 The year 2013 was declared as the International Year of Kinova.

The ever-increasing health problem is forcing people to turn to coarse and nutritious cereals. One of such nutritious grains is Kinova. Few people would know that the year 2013 was declared International Year of Quinoa by the Agriculture and Food Organization (FAO) of the United Nations. So that every person can know the importance of this crop. It is also called Mother Grain. It contains more iron than egg and cow’s milk.

According to scientists associated with the All India Coordinated Potential Crop Research Network, quinoa is a one-year rabi crop. It is grown in autumn. Its seeds are of different colors like white, pink and light brown. It is a member of the Chinopodiaceae (Bathua) family. Like quinoa, amaranth, quinoa has been placed in the category of cereal grains (pseudocerial). Bathua has been used in our country since ancient times as food grains and green leafy vegetables.

what is the specialty

According to agricultural scientists, eating quinoa gives a healthy life to humans. That’s why it was considered a sacred grain. Ancient crops are being looked at globally as potential alternative food crops keeping in view the food and nutritional security. Quinoa fulfills our food and nutritional needs by giving good yields even in less water, problematic land and adverse conditions. This crop can prove to be a boon for small and marginal farmers.

how much is the production

According to the Food and Agriculture Organization, the area of ​​quinoa in the world (2012) was 1,72,239 hectares. The production was 97,410 tonnes, which increased to 1,97,637 hectares in 2015. While the production went up to 1,93,822 tonnes. Quinoa is more nutritious than other grains. Due to being rich in complete protein, it is being called the Super Grain of the future. Its cultivation does not require a special climate. The climate of India is favorable for its cultivation.

The protein in quinoa is almost twice that of rice, the fiber is twice that of maize and the fat is more than three times that of wheat. Antinutritional factor called saponin (astringent substance) is found in quinoa seeds. It sticks yellowishly on the upper surface of the seed. Its quantity varies from 0.2 to 0.4 percent. Before eating quinoa or making its product, it is necessary to remove the surface from the seed.

UGC directs universities to ensure that no staff, teachers discriminate against students based on caste