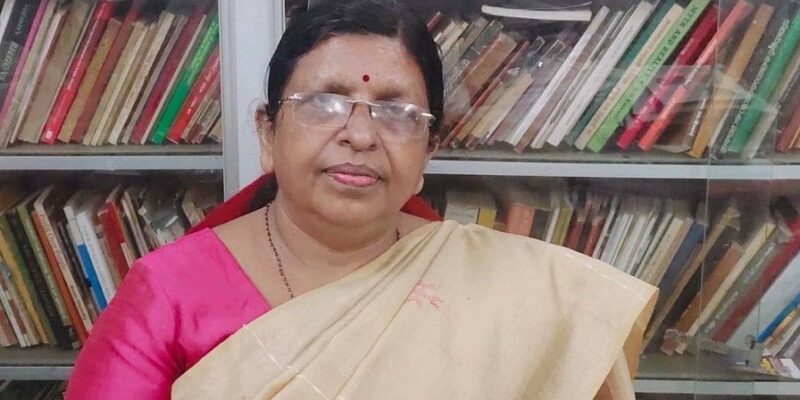 The Kerala Commission for Women has taken cognizance of an interview aired on a YouTube channel on Wednesday in which a man is claiming to have raped a woman. Commission chairperson P Sathidevi, registering the case herself, has directed the state police chief (DGP) to investigate the matter and file a report.

The Women’s Commission has said that since the man has said that he has raped the woman, a case should be registered against him under relevant sections of the Indian Penal Code (IPC). The commission said in a statement that the police have also been directed to register a case under the IT Act against a YouTube channel named ‘Behind Wood’.

Sathidevi took over as the Kerala Commission for Women on 1 October. This post was vacant for three months. A resident of Vadakara in Kozhikode district, Sathidevi was a Lok Sabha member from 2004-09. She is a lawyer by profession and the state secretary of the All India Democratic Women’s Association (AIDWA), the women’s organization of the CPM.

Three men of a charitable organization were arrested in Kerala on Sunday for allegedly raping a sick woman and her two children on the pretext of free treatment. According to the police, the three accused have been sent to judicial custody, whose age was stated to be between 24 and 27 years.

Wayanad Deputy Superintendent of Police Sultan Bathery told news agency PTI, “The victim woman (37) complained to us on October 8 in this matter. We have arrested all the three accused on Saturday and the court has sent them on remand.

The police officer said, “The victim woman is suffering from diseases related to heart and lungs. The three accused took her on the promise of free treatment and took her to Ernakulam, about 250 km from Wayanad, and raped her by taking her to a lodge there.

Also read- Electric intercity bus service started between Pune-Mumbai for the first time in the country, these special facilities will be available to the passengers

Also read- Immediate ban on use-storage of firecrackers in Delhi, all licenses cancelled, know how long this ban will remain in force

The blazing ‘lava’ has been flowing continuously for 15 days, the volcanic eruption caused havoc, hundreds of people were forced to leave the house

There was a bumper jump in the shares of these companies, companies like Maruti and HUL were in loss