Kerala: Information about child marriage in Malappuram, FIR registered against parents-husband, action will also be taken against those who attended the ceremony 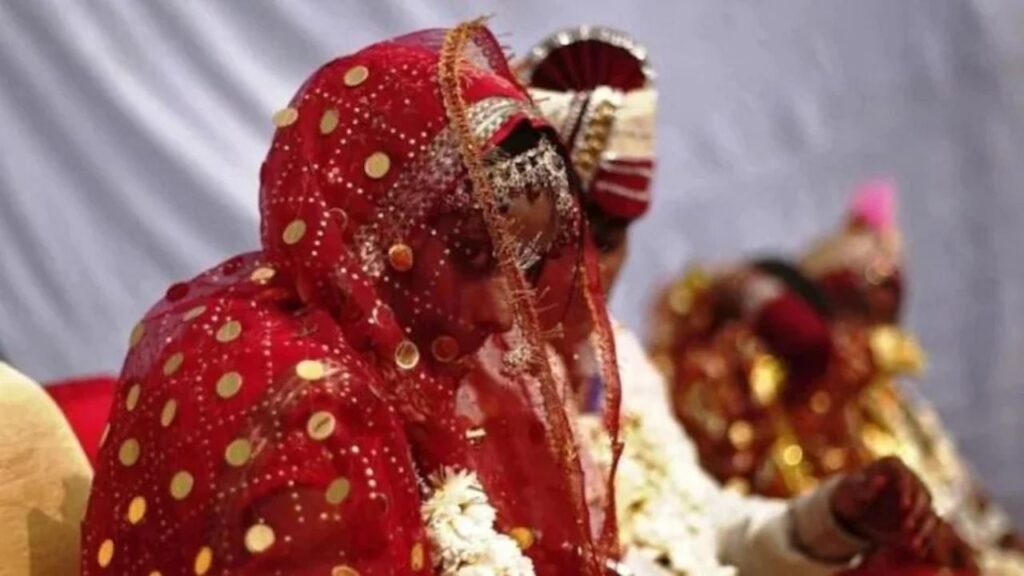 In Malappuram district, a case was registered against the girl’s parents, her husband, the groom’s parents and several people who helped in the marriage for the child marriage.

Kerala (Kerela) of Malappuram (MalappuramA child marriage was reported between a minor girl and a 25-year-old youth in the district. After which an FIR has been registered against many people including the girl’s parents and husband. Police said that the minor was being married off with a 25-year-old man. According to officials, this marriage took place a week ago.

SHO Manoj Parayatta said that on Saturday, a case was registered at Karuvarkundu police station against the girl’s parents, her husband, the groom’s parents and several people who helped in the marriage. He said that action will also be taken against all the people who attended the marriage like caterer, videographer and guests under the Prohibition of Child Marriage Act. All of them have also supported child marriage by participating in the ceremony.

Five years in jail and 10 lakh fine for child marriage

SHO Manoj Parayatta said that the person can be punished with a maximum jail term of five years and a maximum fine of Rs 10 lakh for the offense of child marriage. According to officials, this marriage took place a week ago. Based on the secret information received in this regard, the police and other departments first conducted a preliminary investigation and then registered a case. The SHO said that at present the girl is living with her parents. He said that no arrest has been made in this case so far and the police is probing the matter. According to Indian law, marriage of a girl below the age of 18 years or a man below the age of 21 comes under the category of child marriage.

According to the latest data of the National Crime Records Bureau (NCRB), the number of child marriages in 2020 has increased by about 50 percent as compared to the previous year. Experts say that this not only means that there has been an increase in such cases, but also that the rate of such cases has increased.