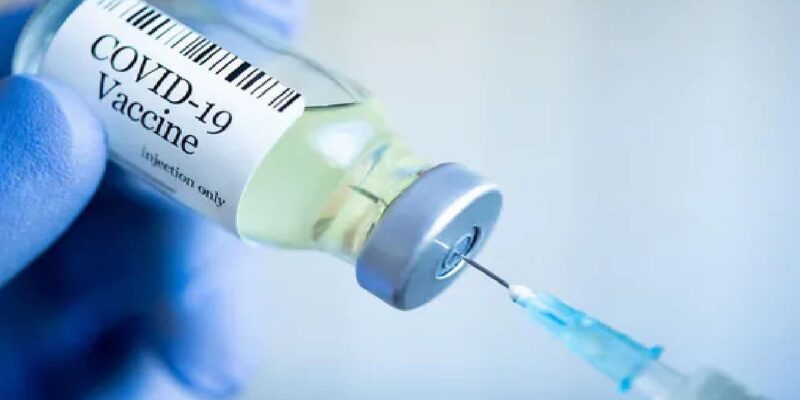 The Center has promised to supply more consignments of anti-Covid-19 vaccines to Karnataka, as it aims to provide a second dose to 70 per cent of eligible people by the end of December. Karnataka Chief Minister Basavaraj Bommai gave this information on Friday after meeting with Union Health Minister Mansukh Mandaviya.

Bommai told reporters that the Union minister told the meeting that he was happy with the ongoing vaccination campaign in the state, as 1.48 crore people have been vaccinated in the state till last month. He said, ‘The minister has assured us that he will give us more (dose of vaccines) if needed. We have a stock of 51 lakh doses and a special drive is being run. We are focusing on giving people a second dose.

90 percent of people aim for the first dose

The Chief Minister said, ‘The state government has so far given the first dose of vaccines to 81 percent of the eligible people while 37 percent of the people have been given the second dose.’ “By the end of December, Karnataka aims to give first dose to 90 per cent of people and second dose to 70 per cent of people,” he said. The Union Minister has given full assurance for this campaign.

Bommai also informed that the Union Minister will reach Bengaluru on October 15 to attend the convocation ceremony of the National Institute of Mental Health and Neuro Science and there he will review the basic health infrastructure. State Health Minister K Sudhakar Reddy and Chief Secretary P Ravi Kumar was present during this meeting. The Chief Minister is also scheduled to meet Union Finance Minister Nirmala Sitharaman and Bharatiya Janata Party President JP Nadda.

At the same time, 21,257 new cases of corona infection have been reported in India, after which the total number of corona patients in the country has now increased to 3,39,15,569. Whereas after the death of 271 patients during this period, the death toll due to infection has reached 4,50,127. The Union Health Ministry said that the active patients of corona virus in the country have now come down to 2.40 lakh. Lav Agarwal, Joint Secretary, Union Health Ministry said that there are 5 states – Kerala, Maharashtra, Tamil Nadu, Mizoram and Karnataka which have more than 10,000 active COVID cases. 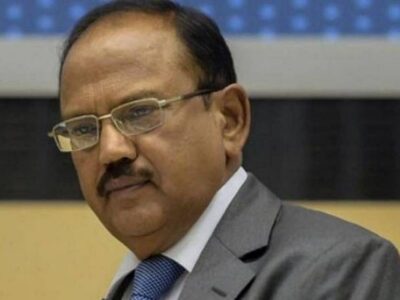