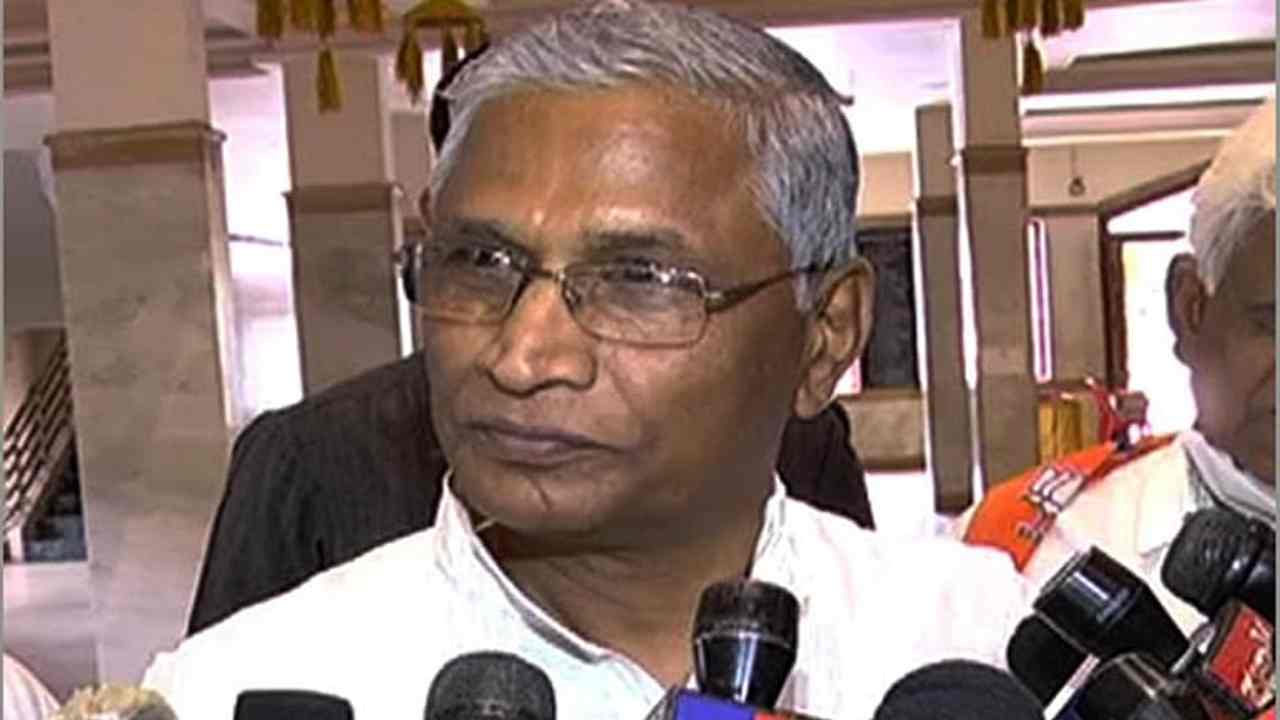 Speaking to media persons at Ainapur in Belagavi’s Kagwad taluk on Saturday, Patil said the offer was made during Operation Lotus, when MLAs from other parties were joining BJP and after which BS Yediyurappa came to power. Returns.

The ruling Bharatiya Janata Party in Karnataka may face embarrassment as former minister and MLA from Kagwad Shrimant Patil has revealed that the party offered him money two years ago to part ways with the Congress. (File Photo)

The ruling Bharatiya Janata Party in Karnataka is likely to face embarrassment as former minister and BJP MLA from Kagwad Shrimant Patil has revealed that the party asked him to part ways with the Congress two years ago. money was offered. Shrimant Patil was one of the 16 MLAs who switched from Congress and JDS to BJP in the year 2019 and after which the coalition government led by HD Kumaraswamy fell.

According to the news of the English newspaper ‘The Indian Express’, Shrimant Patil said that he asked me how much money I want, but I refused to take the money, on which he asked to give me a good post after the government was formed. Patil said that I have joined BJP without taking any money, to which he said that his name will be considered when the cabinet expansion takes place.

Shrimant Patil was made minister in Yediyurappa government

Speaking to media persons at Ainapur in Belagavi’s Kagwad taluk on Saturday, Patil said the offer was made during Operation Lotus, when MLAs from other parties were joining the BJP and after which BS Yediyurappa came to power. Patil had won the 2018 assembly elections as a Congress candidate, but had to contest a by-election after switching to the BJP. After winning the by-election, he was made a minister in the Yeddyurappa government. At the same time, after the current Chief Minister Basavaraj Bommai took over, he was removed from the cabinet.

The Bharatiya Janata Party has long denied allegations of buying its MLAs from the Congress and the JDS. On the other hand, the party may have to face a lot of embarrassment due to Patil’s statement, because the next session of the assembly is going to start from Monday. Discontent is brewing within the ruling BJP after the cabinet expansion in Karnataka. The leaders and their supporters who were not found in Chief Minister Basavaraj Bommai’s cabinet are openly expressing their displeasure.

Several ministers in Yeddyurappa’s cabinet have also not found a place in Bommai’s cabinet and have also expressed dissatisfaction. Former ministers who did not find a place in the new cabinet include Jagdish Shettar (who, being a former chief minister, chose not to become a minister citing seniority), Suresh Kumar, Laxman Savadi, Arvind Limbavali, CP Yogeshwar and R Shankar. .

Also read- Karnataka: Displeasure among many leaders after cabinet expansion, said – did not get a place in the cabinet even after assurance

Weight Loss Tips: If you are losing weight, then keep these 4 important things in mind