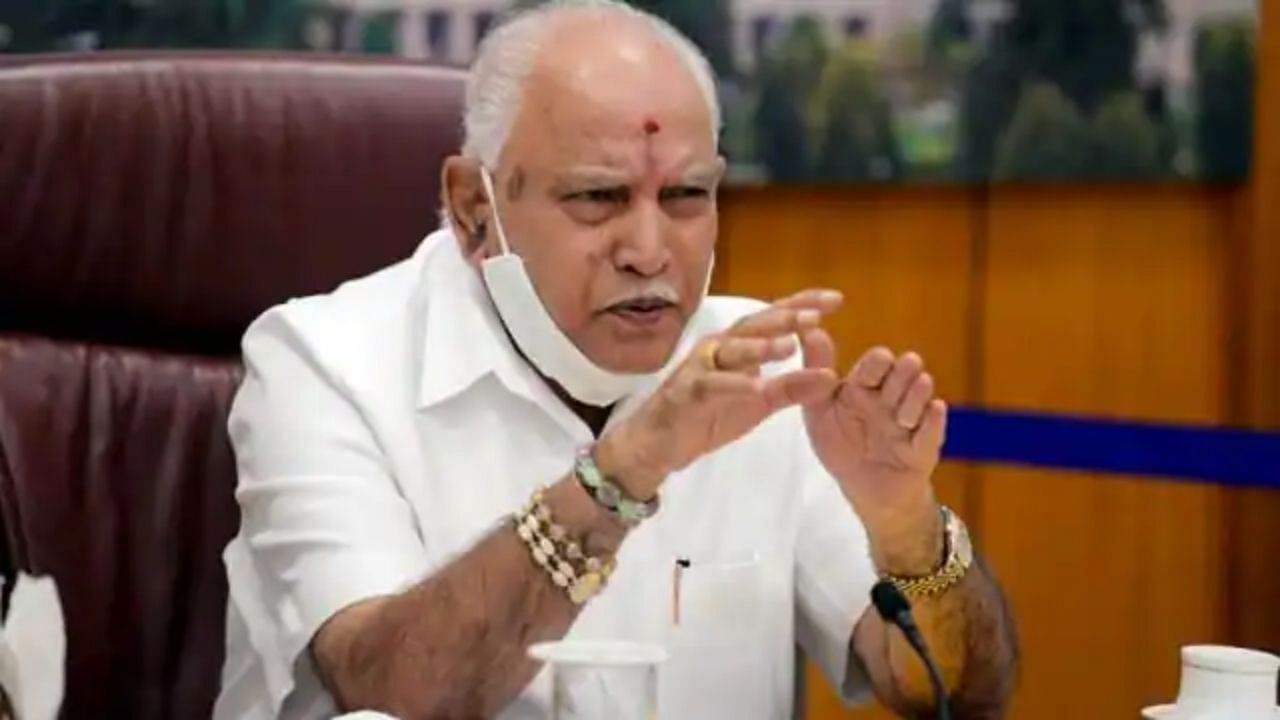 Income Tax Officers on Thursday conducted raids at many places in Karnataka including Bengaluru. The raids took place at the homes and offices of several close associates of Umesh, a former personal assistant (PA) to former Karnataka Chief Minister BS Yediyurappa. Actually, this action was taken after getting information about undeclared assets with Umesh.

According to sources, the main target of the raid was the contractor of the irrigation department who is believed to be close to Umesh. Apart from this, Income Tax officials also raided the houses and offices of some chartered accountants. According to information, raids have also been conducted at 10 places including Umesh’s residence. Sources said raids were conducted at more than 50 places in Bengaluru, Bagalkot, Belagavi, Vijayapura and Davangere.

The heat of the raid may also reach Yeddyurappa’s family.

When BS Yediyurappa was the Chief Minister, Umesh used to be his personal assistant. If media reports are to be believed, then the heat of this raid can reach Yeddyurappa’s family as well.

Umesh was earlier a bus conductor. He entered politics after coming in contact with Shimoga BJP leader Ayanur Manjunath and became his personal assistant. He later worked as an assistant to Yeddyurappa’s son and Shimoga MP BY Raghavendra. During Yediyurappa’s recent tenure, Umesh served as a PA in the Chief Minister’s Office. He is also reportedly close to Yeddyurappa’s second son, BY Vijayendra.

According to sources, Umesh took over irrigation contracts and was close to big contractors located in Andhra Pradesh and Telangana. He is accused of manipulating contracts worth crores. He reportedly ‘fixed’ huge contracts worth hundreds of crores in exchange for deductions. Officials said the raids focused on his alleged involvement in contract ‘fixing’ in the Cauvery Irrigation Corporation and Krishna Irrigation Corporation.

Revolutionary rule came in cricket, batsman will be out without playing, Australia will start!