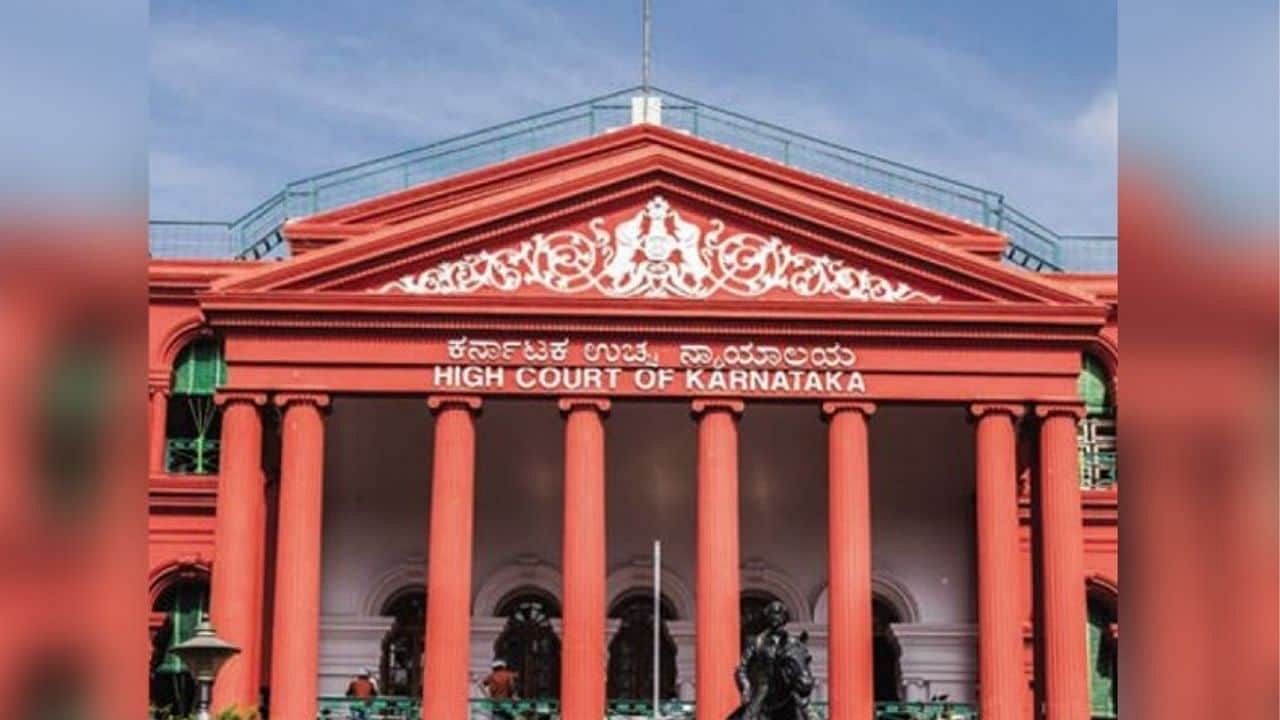 The Karnataka High Court dismissed the PIL filed against the privatization of Mangaluru International Airport. The court said that the leasing of the airport was done on the basis of the policy of the Government of India, so there was no scope for the intervention of the High Court.

The PIL filed by the Airport Authority Employees’ Union had challenged the 2019 cabinet decision to allow leasing of three airports, including Mangaluru. In the petition, it was termed as illegal, arbitrary and beyond the purview of the Airport Authority Act, 1994. However, a division bench of Acting Chief Justice Satish Chandra Sharma and Justice Sachin Shankar Magdum considered it outside the purview of the court. He said that since the leasing of Mangaluru airport was done on the basis of the policy of the Government of India, there was no scope for the intervention of the High Court.

The petitioners had cited section 12 of the AAI Act

Senior advocate Ashok Haranahalli, appearing for the petitioners, referred to Section 12 of the Airport Authority of India Act. He said that even though it is called a Public Private Partnership (PPP) project, it does not generate any revenue for the PPP partnership. He said, “The airport has been given to a third party, which is not in accordance with the policy of the Public Private Partnership model, it is not a partnership.

Additional Solicitor General MB Nargund, appearing for the central government, argued that a wing of the same petitioner association had filed a petition before the Kerala High Court, which was dismissed. Thus the present petition is not maintainable. Meanwhile, the tag of ‘Adani Airports’ was removed from the name board of Mangaluru International Airport following protests on Saturday. After taking over operations, the Airport Authority of India logo was replaced with the Adani Group logo.