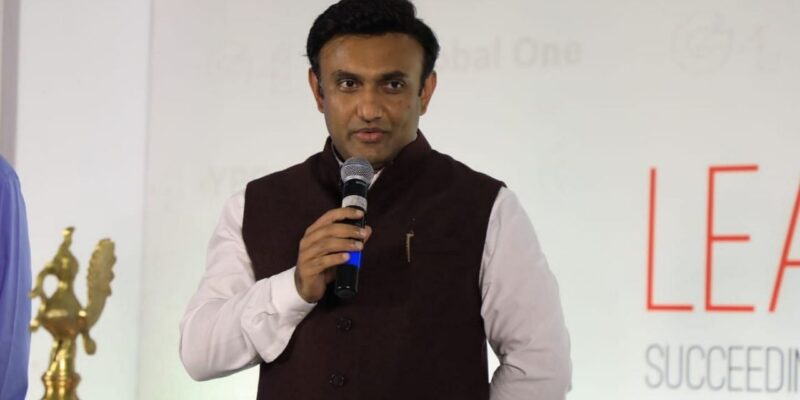 He has now given a clarification on the controversial statement given by Karnataka Health Minister Dr K Sudhakar regarding the modern women of India. He said that I myself am a proud father of a daughter and through training I am also a medical doctor. So I completely understand the sensitivity of women and the issues of mental health.

He said, “My statement about the younger generation moving away from marriage and giving birth to children is based on a survey. Findings from the YouGov-Mint-CPR Millennial Survey show that, among Millennials, 19 percent are not interested in children or marriage.”

He further said, the other 8 per cent want children but are not interested in marriage. Among post millennials (or Gen Z adults), 23 percent are not interested in children or marriage. Dr K Sudhakar said that I was just trying to convey that our youth can find solutions to mental health issues in our traditional family and its value system which provides a wonderful support system. I had no intention of alienating women and neither did my words mean that.

What did the Health Minister Dr K Sudhakar say?

Dr K Sudhakar had claimed that modern Indian women want to be single. Even after marriage, she does not want to have children and wants children through surrogacy. She said on the occasion of World Mental Health Day that I would like to apologize to say that many modern women in the country want to remain single and do not want to give birth to a child after marriage. She wants surrogacy. In this way our thinking has changed.

Every day more than 60 girls are dying worldwide due to child marriage, the situation worsens due to COVID-19 – report

India condemned the Afghanistan mosque blast, expressed condolences to the families of the victims, said- we stand with you