Karnataka: Congress will protest ‘100 not out’ for 5 days, protest against hike in diesel-petrol prices 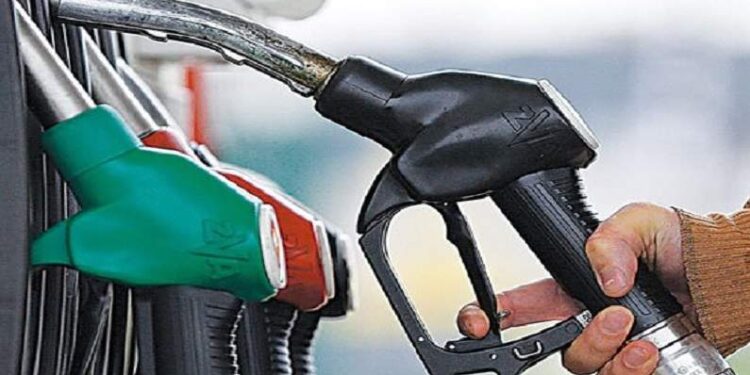 The Karnataka Pradesh Congress Committee (KPCC) will launch a 100 not out campaign in the state from June 11 against the central government if petrol prices cross Rs 100 in many parts of the country. The party will demonstrate at 5,000 petrol pumps under a 5-day campaign, which will continue till June 15. State President DK Shivakumar said that on June 11, in all district headquarters, on June 12 in all taluk headquarters, on June 13 in Hobli, on June 14 in all gram panchayats and on June 15 in all other major parts of the state. will go.

DK Shivakumar said that all COVID-19 protocols will be followed during this period. All Congress leaders will make a one minute video sharing their views against the hike in fuel prices and share them with our IT cell. The government is working to cut the pockets of people in the name of petrol prices, taxes. That’s why we are starting this campaign.

No problem with PM Modi’s rallies

Targeting the BJP, the senior Congress leader said that the government is making fun of the COVID-19 protocol. He had no problem with Prime Minister Narendra Modi holding big rallies. When he campaigned for three months, he did not face any problem and when Kumbh Mela took place there was no problem. So now BJP should not have any problem regarding the Congress’s five days of protest from 11 am to 12 noon. Congress party understands the gravity of the situation, we do not want to spread COVID-19. He said that we will wear masks, social distancing will be followed during the protest.

DK Shivakumar stressed that the central government has increased fuel prices 48 times this year. The central government increased petrol prices 10 times in January, 16 times in February, 16 times in May and six times in the first nine days of June. They did not increase the prices in the months of March and April as elections were held in five states. He also said that in the last seven years, the government has earned more than Rs 21.60 lakh crore through taxes on petroleum products.

Also read- Mumbai Rains: Even today, there is a possibility of heavy rain, red alert of the Meteorological Department and the railway also issued a warning, know the condition of your state