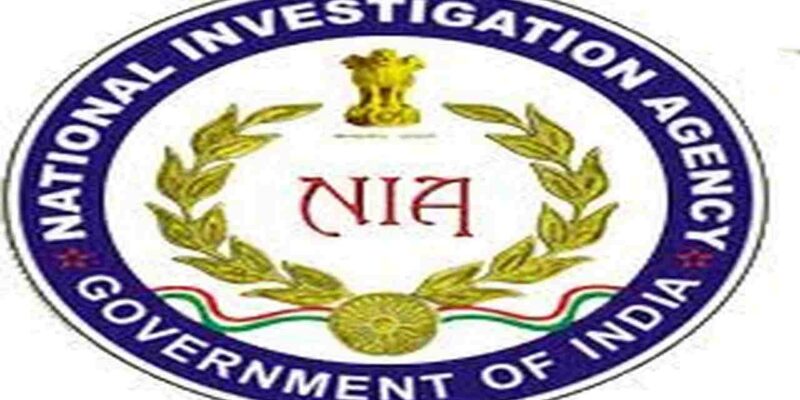 The special court of the National Investigation Agency in Bengaluru on Friday convicted three members of the base movement.

National Investigation Agency in Bangalore (National Investigation Agency) on Friday convicted three members of the Base Movement. The Base Movement is an organization professing allegiance to Al Qaeda, a terrorist organization banned for its involvement in the 2016 Mysore Court blasts case. The convicts Nainar Abbas Ali alias Library Abbas, M Samson Karim Raja alias Abdul Karim and Dawood Suleman are all residents of Madurai in Tamil Nadu. On 1 August 2016, a bomb exploded in a public toilet in the court premises of Chamarajapuram, Mysore city.

The sentencing against the convicted accused will be pronounced on October 11. The case was originally registered against unknown accused persons on 1 August 2016 at Lakshmipuram police station in Mysore city, but on the orders of the Ministry of Home Affairs, the NIA re-registered the case and took over the investigation. According to the NIA, the investigation had revealed that the August 1 bombing in the Mysore court was one of five bombings carried out by members of the Base Movement, an organization with affiliations to the banned terrorist organization Al Qaeda.

Inspired by the ideology of Osama bin Laden, the Base Movement was formed

They carried out a series of bomb blasts in 2016 at Chittor Court in Nellore district of Andhra Pradesh on 4 April, on 15 May in Kollam Court, Kerala and again in Nellore Court, on 12 September and Mallapuram Court, Kerala on 1 November . The NIA said that the accused persons Nainar Abbas and Dawood Suleman had formed the Base Movement in Tamil Nadu in January 2015 inspired by the ideology of Al-Qaeda and its leader Osama bin Laden.

He had recruited other accused persons and hatched a criminal conspiracy to threaten government departments especially the courts, holding them responsible for the atrocities and injustice meted out to a particular religious group. The central agency said that as part of the conspiracy, he had systematically threatened prison officials and police officers of various states and the French embassy in India.

After investigation, the NIA had filed a charge sheet on May 24, 2017 against three accused, Nainar Abbas Ali, M Samson Karim Raja and Dawood Suleman. The hearing in the case ended on September 29, 2021. On Friday, the NIA special court in Bengaluru convicted the three accused.

Ratan Tata said about the deal of 18000 crores, hard work will have to be done to bring it back on track