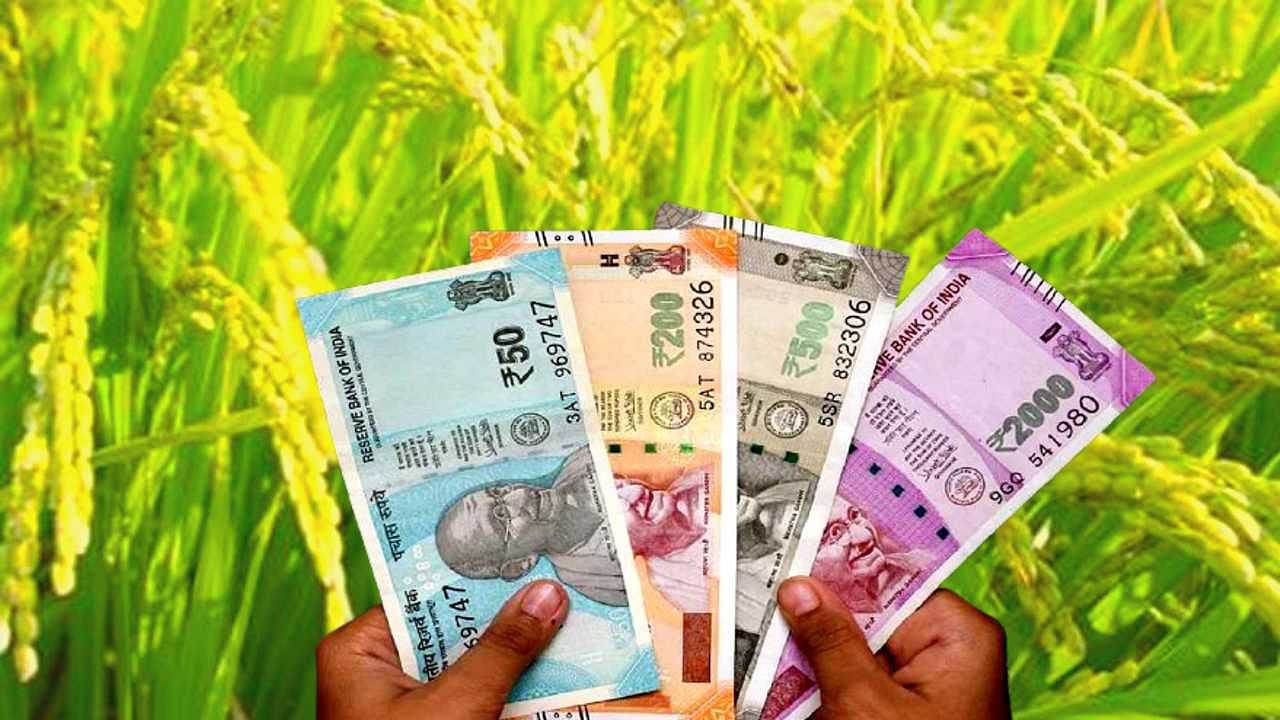 The average income of Jharkhand’s farmer families is only Rs 4,895 per month. In this, the contribution of crop income is only Rs 1,102. 2,783 from wages, 24 from lease farming, 827 from livestock and 158 from non-agricultural work are included in the total income. This income is less than the farmers of all other states.

The average monthly income of an agricultural family is Rs 10,218.

According to the National Sample Survey report (NSS Report: National Sample Survey), the farmers of Jharkhand state have the lowest income in the country, while the farmers of Meghalaya are at the forefront of earning. Economic aspects were included in the preparation of the report. In this, income from land, wages, lease farming, crops other than work has been included.

The National Sample Survey’s Situation Assessment of Agricultural Households and Land and Livestock Holdings of Households in Rural India 2019 report has given state-wise details of the monthly income of the farmers of the country. According to this, the average income of farmer families of Jharkhand is only Rs 4,895 per month. In this, the contribution of crop income is only Rs 1,102. 2,783 from wages, 24 from lease farming, 827 from livestock and 158 from non-agricultural work are included in the total income. This income is less than the farmers of all other states.

Highest income of farmers of Meghalaya 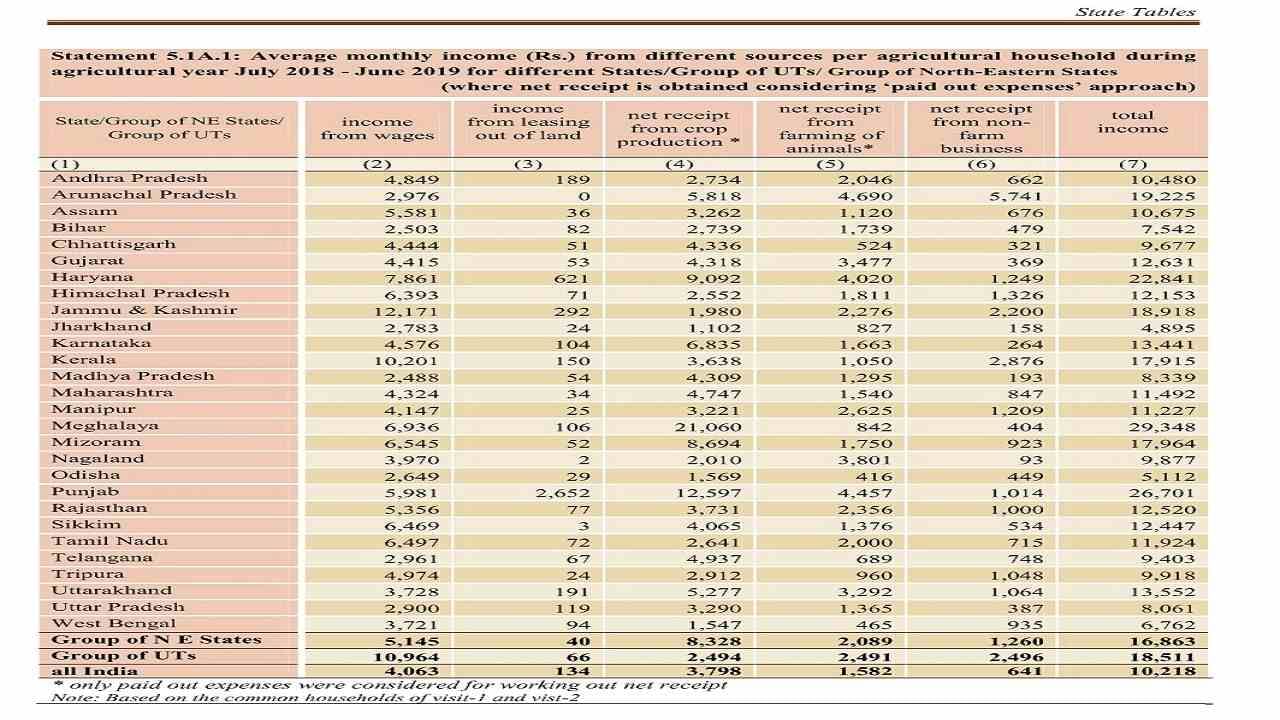 The average monthly income of farmers of the country is Rs 10,218

3% increase in income from animal husbandry

Also read: Government opened a box of schemes on ethanol production in Madhya Pradesh, free electricity for 5 years, subsidy of up to 60 crores

This girl is alive only on fruits and vegetables, 8-year-old Lily is battling a rare disease

Dark Circles Removal: If you are troubled by dark circles under the eyes, then try these home remedies