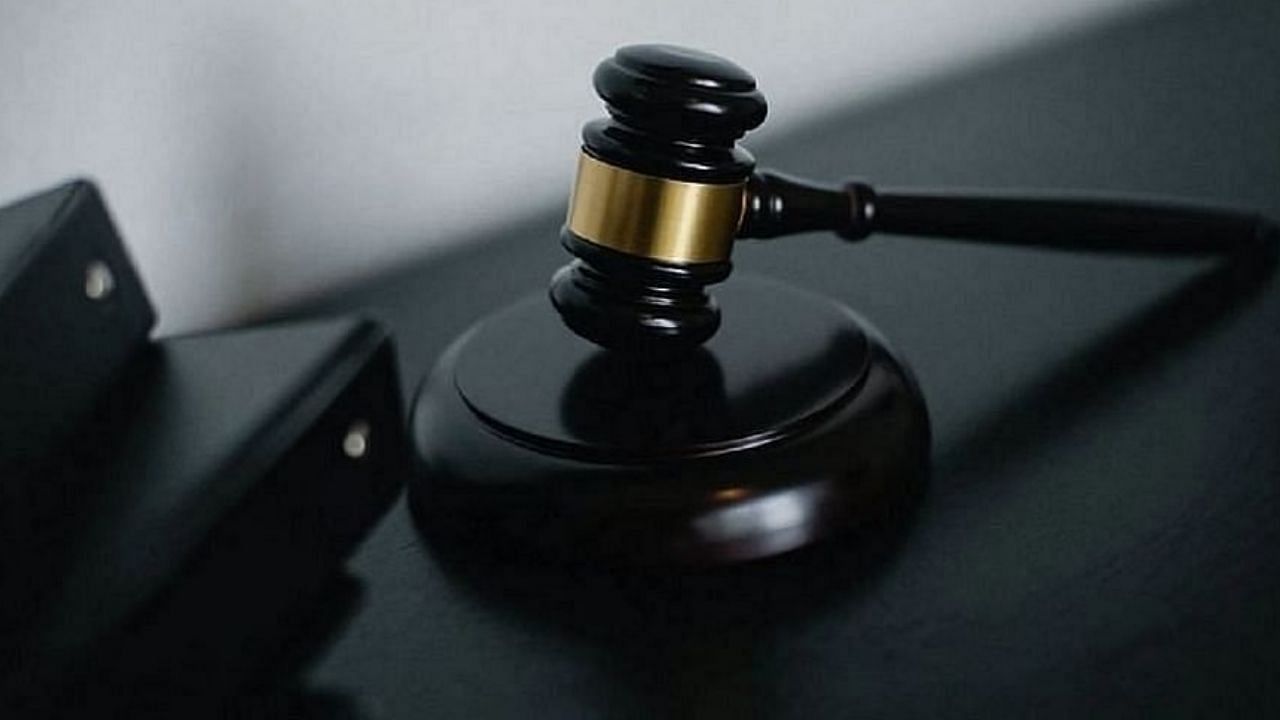 According to a CBI spokesperson, “Based on the direction received from the Central Vigilance Commission (CVC) in the coal block allocation case during 1993 to 2005, the CBI had conducted a preliminary inquiry into the matter. Based on the same investigation, a case was registered.

The court will hear arguments on the sentence on Wednesday. According to a CBI spokesperson, “Based on the direction received from the Central Vigilance Commission (CVC) in the coal block allocation case during 1993 to 2005, the CBI had conducted a preliminary inquiry into the matter. Based on the same investigation, a case was registered.

The investigation found that the 19th Monitoring Committee had identified the Lalgarh (North) coal block in favor of the company. The company was informed about this on November 24, 2003. CBI alleges that Domco Pvt. The promoter director of the company, Prakash, colluded with unknown people and gave wrong information regarding the allotment of the block.

Prakash is accused of making a profit of Rs 7 crore by selling the company’s shares at a higher price after the coal block allocation. The charge sheets against the accused in the case were filed on December 22, 2015.

On the other hand, the ED, which is probing the alleged coal scam in West Bengal, had summoned West Bengal CM Mamta Banerjee’s Law Minister Malay Ghatak on Tuesday, but Malay Ghatak did not appear in the ED’s Delhi office on Tuesday. He has said in a letter to the ED that he is unable to appear so early. Inquire them in Kolkata or through video conferencing.

The ED had asked the senior TMC MLA to appear on Tuesday, but he did not appear today. Earlier, the ED had questioned Chief Minister Mamata Banerjee’s nephew and General Secretary Abhishek Banerjee in this case. The ED has sent a fresh summon on September 21 for re-interrogation of Abhishek Banerjee.

Jubin Nautiyal will give a gift to the fans, will perform live for the first time in Dubai

KBC 13: Akshay Jyot quits the show by winning Rs 6 lakh 40 thousand, know which question he could not answer 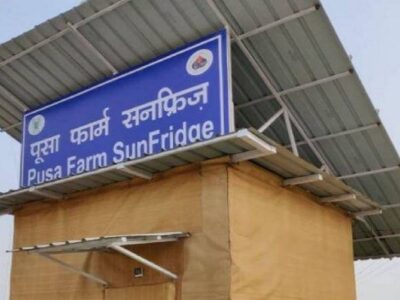