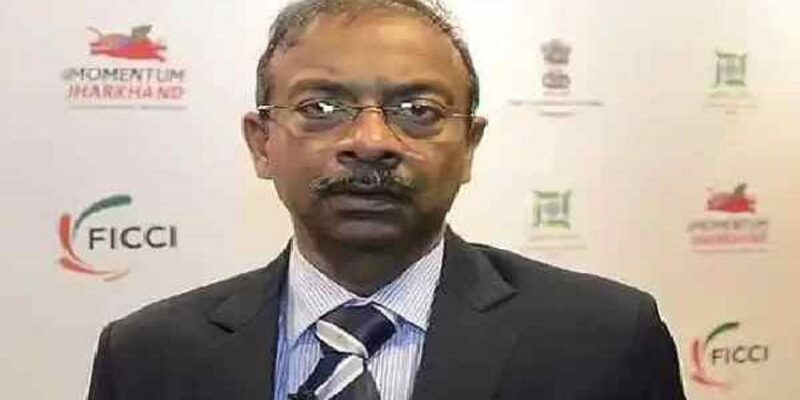 Amit Khare, a retired IAS officer of Jharkhand cadre, has been appointed advisor to PM Narendra Modi in PMO. His appointment comes at a time when veteran retired officers from the PMO like PK Sinha and Amarjit Sinha have left their posts. Former IAS Khare retired from the IAS service on 30 September last month as Secretary in the Ministry of Education. He has been counted among the officers. In the order issued by the Ministry of Personnel, it has been said that he has been appointed to this post for 2 years.

In fact, the Appointments Committee of the Union Cabinet has appointed Amit Khare, a retired IAS officer of Jharkhand cadre, as an advisor to the Prime Minister in the PMO. He will be given the rank and scale of Secretary to the Government of India. This appointment has been made on contract basis, which is initially for 2 years or will continue till further orders. Before retirement, he has held the responsibility of the post of Secretary, Ministry of Information and Broadcasting and Higher Education. He retired only on 30 September and only 12 days later he has been entrusted with such an important responsibility. It is believed that in view of his background, the Modi government has entrusted him with the post of advisor to Prime Minister Narendra Modi.

While being the DM of Chaibasa, the fodder scam was exposed

Significantly, former bureaucrat Amit Khare, a 1985 batch IAS officer of Jharkhand cadre, has been Secretary in the Ministries of Human Resource Development and Information Broadcasting. He was the District Magistrate of Chaibasa in Jharkhand in the 1990s. It was during his tenure that the fodder scam was exposed. Later, this scam of Rs 1,000 crore then proved to be the biggest scam of Bihar-Jharkhand and in many districts of both the states the black exploits of the scamsters were exposed. The scam which was exposed with the pen of Amit Khare. Lalu Prasad Yadav was serving a sentence in Ranchi jail in a case related to the fodder scam. At present, he has come home after being released on bail.

Let us tell you that there is a long list of officers like IAS-IFS in Amit Khare’s family. His wife Nidhi Khare himself is also a 1992 batch IAS of Jharkhand cadre and is currently working as Additional Secretary in the Union Ministry of Consumer Affairs. At the same time, Amit Khare’s elder brother Atul Khare, who took a degree from the prestigious St. Stephen’s College in Delhi, has been an officer of the IFS. Born in 1961, Amit Khare had his early education at Hinoo Status Central School in Ranchi.

MP: By-elections to 1 Lok Sabha and 3 assembly seats on October 30, the fate of 55 candidates at stake; Counting of votes will be held on November 3

Photos: Such a bridge is being built here in India, over which trains will pass and a ship with water from below.. see photos