Jharkhand: In Giridih, the husband gave triple talaq to his wife over the phone, the victim appealed for justice in the police station 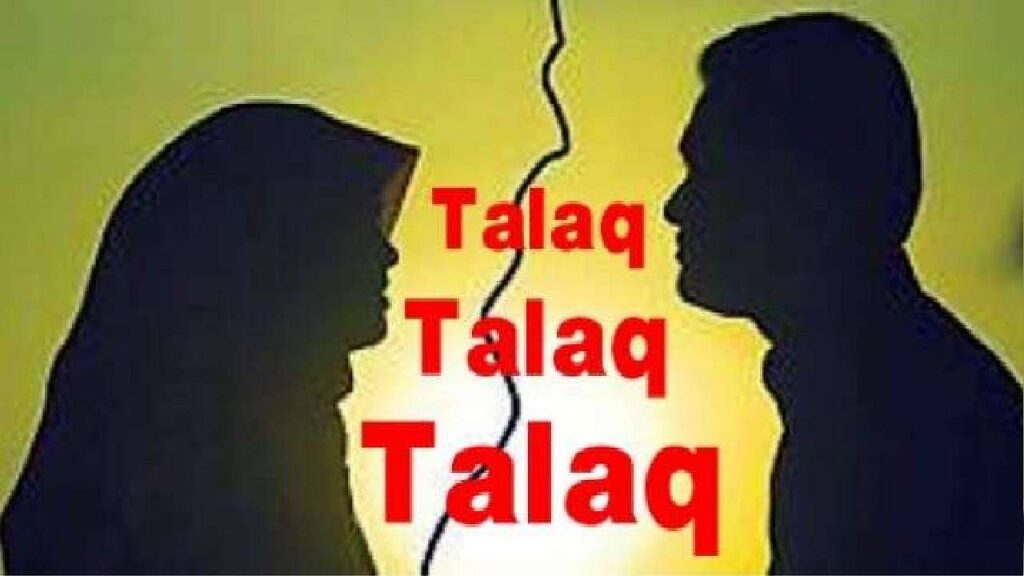 Although the central government has issued three talaq (Triple TalaqA law has been made to rein in it, but still the incident of triple talaq is happening. Jharkhand (Jharkhand) K Giridih (GiridihA case of triple talaq has come to the fore in the district. Where a husband has given triple talaq to his wife by phone. It is being told that the victim is Masida Khatoon, the daughter of Mo Qayyum, a resident of Karmatand in Ghodthamba police station area, who also has a child.

Married three years ago in the year 2018

At the same time, the victim’s lawyer has demanded strict punishment against the accused. The lawyer said that a law has been made in the country regarding triple talaq. In which the provision of severe punishment has also been given to the accused. The victim told that she was married three years ago. This marriage took place in the year 2018. Her husband Shahenshah lives in Haji Mohalla, Jaynagar in Koderma district. Both of them were married according to Muslim customs. The husband and wife were living well for a few days after the marriage, but the tension started only after two years of marriage. The husband was constantly threatening to divorce.

Husband accused of having an affair with another woman

After marriage, she has a child, whose age is about one and a half years. Two months back, she was assaulted by her husband and in-laws. He was thrown out of his in-laws after the beating. After which she was living with her parents in her maternal home Ghodthamba. After which on September 27, her husband called her and gave triple talaq over the phone itself. Hearing this, the senses of the victim were blown away. The victim told her father about the divorce. After which the victim reached the police station and filed a case. The victim has accused the husband of having an affair with another woman.