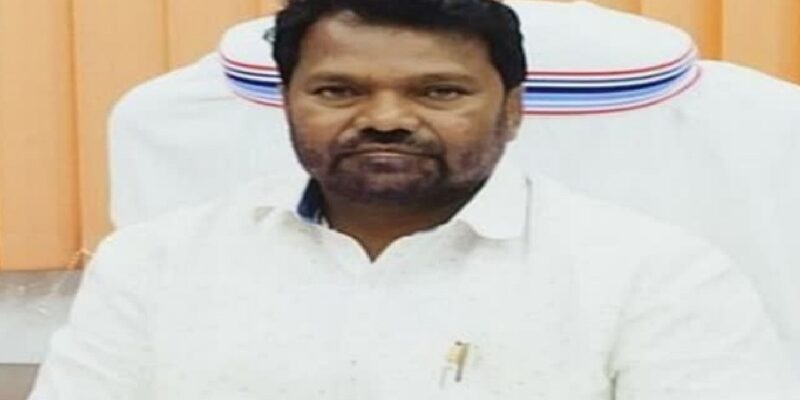 Education Minister of Jharkhand Jagarnath Mahto (Jagannath MahatoA complaint has been filed against five people including Jharkhand Commerce Inter College Dumri Principal Degalal Ram has filed a new complaint of embezzlement in Dhanbad Court (Dhanbad Court) is filed in. He has been accused of embezzlement of Rs 2.29 crore. The matter will be heard on October 1. After this allegation, there has been an earthquake in the politics of Jharkhand. Though an attempt was made to contact the Education Minister of Jharkhand regarding this, but no response was received.

Even before this, Education Minister Jagannath Mahato has been accused of embezzlement by him. Degalal Ram had filed a case in the year 2017 alleging embezzlement of 27 lakhs. Even at that time, various allegations were made in the politics of the state regarding this matter.

accused of threatening to kill

Degalal Ram, the principal of Jharkhand Commerce Inter College Dumri, a resident of Nimiyaghat Giridih, has alleged embezzlement of two crore 29 lakh 63 thousand 21 rupees 94 paise by mutual conspiracy in the complaint filed in the court of Special Judicial Magistrate Shweta Kumari. Advocate Radheshya Goswami and Nachiketa Goswami have filed complaint on behalf of Degalal. He told that Degalal Ram was ordered by the Jharkhand High Court in 2007 to temporarily continue in the post of Jharkhand Commerce Inter College. Despite knowing this information, the minister along with other accused, fraudulently withdrew 2 crore 29 lakhs without informing them. When asked about this, the threat of killing was also given. The matter will be heard on October 1.

Jharkhand Crime: In Dumka, a woman and her lover were stripped naked and made a video viral on social media