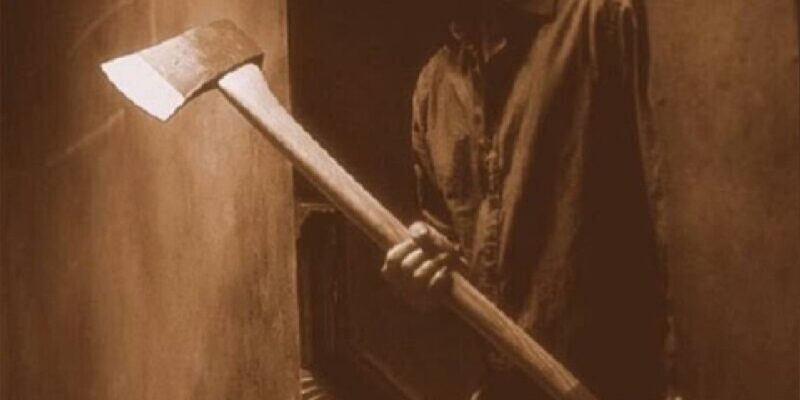 Symbolic picture: In Palamu, Jharkhand, he has been hacked to death.

Nodiha Bazar police station in-charge Ranjit Kumar said that the police have taken both the bodies in possession and sent them for post-mortem and the matter is being investigated. He told that prima facie this matter seems to be related to superstition and land dispute. Police is investigating on all points.

Murder due to land dispute and superstition

Villagers told that the village of accused Vinod Singh and Baban Singh cultivates on Jhuljul mountain. At the same time, his uncle Prabhu Singh and grandmother Kalavati Devi live in a hut on Jhuljul mountain and do farming. He told that there was a dispute between the two regarding the field of Jhuljul mountain. Due to this dispute, late on Wednesday evening, both the brothers went to the mountain and attacked uncle Prabhu Singh and grandmother Kalavati with an ax, due to which both died. On Thursday morning, both the brothers surrendered after reaching Medininagar Town Police Station.

The ax used in the murder recovered

Fashion Tips: If you want to hide obesity, then choose your clothes in this way

Daughter stuffed 6 thousand premiere air in the tire of the car, the father’s mercury became high as soon as he got the information