Jharkhand Coal Crisis: There is a possibility of deepening of power crisis in Jharkhand from midnight tonight, know what is the current situation 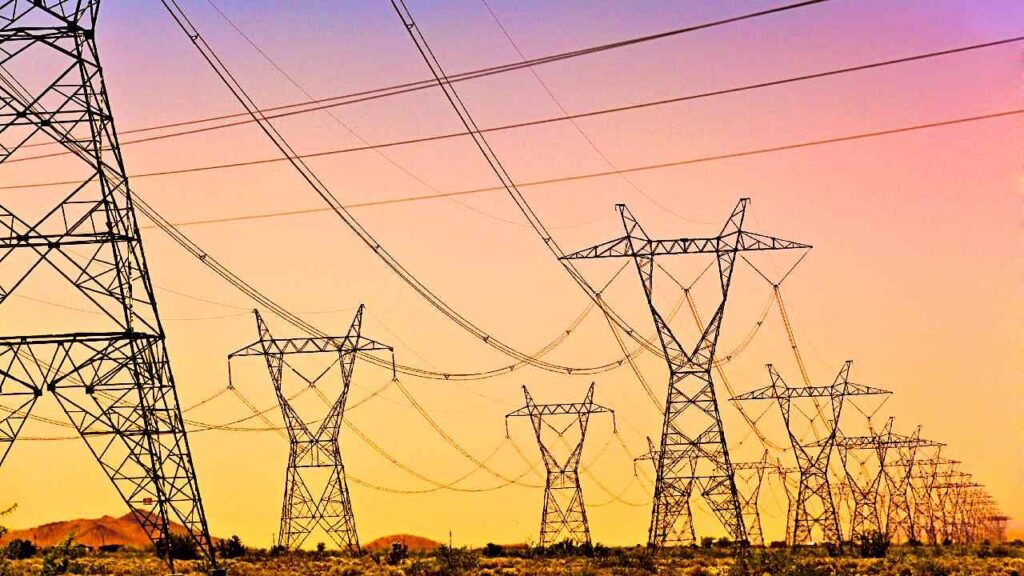 Power crisis deepens across the country

Coal crisis at national level (Coal CrisisThe effect of ) is now Jharkhand (Jharkhand) is also visible. Jharkhand, which is the largest coal miner, is also being seen in the state. Jharkhand State’s Own Thermal Power Plant (Thermal Power Plant) has also started suffering from shortage of coal. The unit of Jharkhand Electricity Generation Corporation’s own unit Tenughat Vidyut Nigal Limited (TVNL) has also reached the verge of closure due to coal crisis. This is likely to create a situation of power crisis in the entire state.

TVNL has only 5 thousand metric tonnes of coal stock left till 12 o’clock in the night of October 10. If CCL does not supply coal, then TVNL may also be stalled from midnight tonight, which can deepen power crisis in Jharkhand during worship.

Supply constraint to the plant due to shortage of coal

According to the information received, TVNL has two units of 210-210 MW and one rake of coal is required to run one unit, but even this one rail is still not available due to coal crisis. TVNL management has asked CCL to supply one rake of coal as soon as possible, otherwise production may come to a standstill. Here, the power crisis has increased from 6 in the morning to 10 in the night and from 7 in the evening to 11 in the night. During this period, there is a shortage of about 300 to 400 MW power, due to which heavy load shedding is being done in the entire state except Ranchi urban area.

Loadshedding is happening continuously in cities

At the same time, in the peak hour, electricity rate ranging from Rs 20 to Rs 22 per unit is being available from the National Power Exchange, JBVNL is not able to buy power at such an expensive rate. Due to this load shedding is going on during peak hours. Jharkhand is getting 150 MW from TVNL, 105 MW from Inland Power, 190 MW from Modern Power and 105 MW from Sikidri Hydel. In this way, a total of 450 to 500 MW is being received from the power plant located in the state itself, while the remaining power is being purchased from the National Power Exchange.

Jharkhand News: ‘Thumka’ went on overnight in Dumka during the opening ceremony of the hotel, after the video went viral, 50 people including the hotel owner were booked

Jharkhand News: Government will open coaching centers in militancy affected areas, youth preparing for civil service will be able to study for free