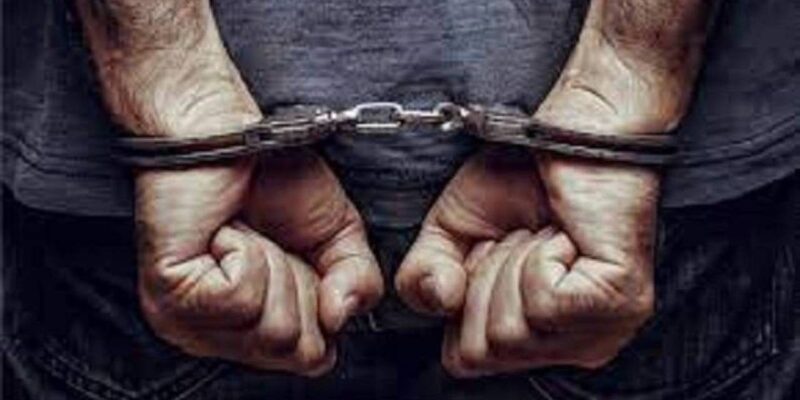 Four people gang-raped a 55-year-old woman on the basis of weapons on Sunday morning in a village of Jewar Kotwali. Mahendra, the main accused in the case, was absconding. According to the information, the police got information about his whereabouts. After this, the police tightened the noose on Mahendra, a reward of 25 thousand and arrested him.

The accused, who were ambushed on the land acquired for Noida Airport, eloped after raping the woman. After the information of the passers-by, the relatives and the police first admitted the woman to the primary health center in Jewar. In view of the critical condition, the injured were referred to the district hospital, Noida.

Due to severe injury in the private parts of the woman and non-stop bleeding, she has been operated on. On the complaint of the woman’s husband, the police have registered a case against one person from the village, on the nominated and three unknown accused.

According to the police, at 9.30 in the morning, a woman resident of Dayanatpur village had gone to the Noida airport land to get fodder for the animals as usual. The husband alleges that Mahendra of the village had also gone to get fodder. Mahendra was present on the spot along with his three companions. As soon as his wife reached the banks of Rajwaha, the accused dragged her into the forest by force of arms and committed gang-rape.

The accused is addicted to ganja

The accused fled after the incident. After the information of the passers-by, the relatives who reached the spot had admitted the woman to the primary health center in Jewar. Here the doctors referred the woman to the district hospital in view of her critical condition.

Police said that the main accused Mahendra is addicted to ganja. The accused used to graze cattle around Rajwaha. Even on Sunday, he had brought cattle to Rajwahe for grazing. All the accused are absconding after the incident. Five teams have been deployed to nab the accused.

Bus going from Noida to Ghaziabad carrying office staff falls from flyover, one dead, many injured 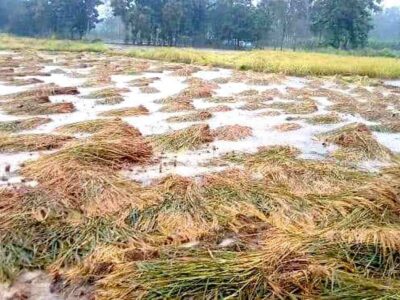