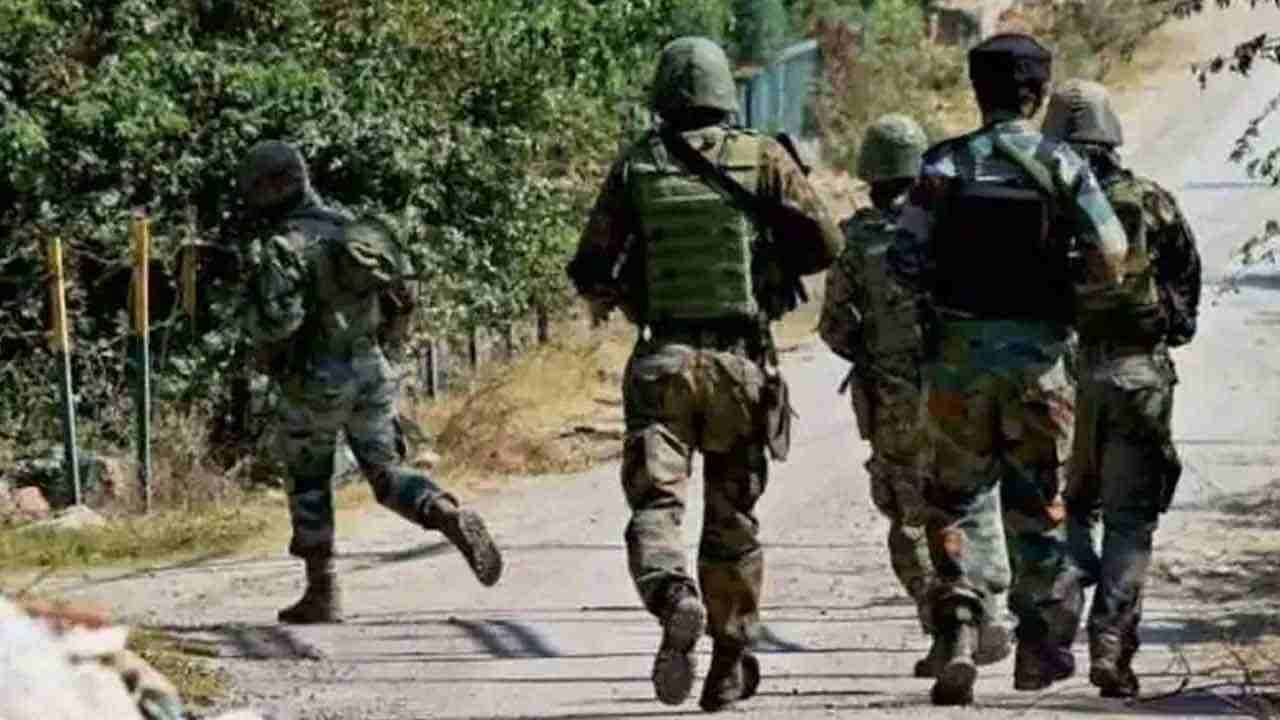 Jammu and Kashmir Police has said that objectionable and explosive material has been recovered from the possession of the terrorists. A hand grenade, two pistols and 15 AK-47 rounds have also been recovered.

The security forces have got a big success in Budgam district of Jammu and Kashmir, where they attacked the banned terrorist organization Lashkar-e-Taiba (LeT).Lashkar-e-Taiba) has arrested two terrorist associates. Jammu and Kashmir Police (Jammu Kashmir Police) has told that objectionable and explosive material has been recovered from the possession of the terrorists. A hand grenade, two pistols and 15 AK-47 rounds have also been recovered. Union Home Minister Amit Shah (Amit Shah) reviewed the security situation in the state on Tuesday. The Home Minister has made this visit recently after the recent attack on Kashmiri Pandits.

In the high-level meeting with Amit Shah, Lieutenant Governor Manoj Sinha, Union Home Secretary Ajay Bhalla as well as heads of intelligence and security agencies also attended. On May 12, in Budgam district, government employee Rahul Bhatt was killed by terrorists inside his office. A day after the murder of Kashmiri Pandit Bhat, police constable Riyaz Ahmed Thokar was shot dead by terrorists at his residence in Pulwama district.

Earlier, Jammu and Kashmir Police said on Monday that in a joint operation, police along with security forces arrested two Lashkar-e-Taiba terrorists in Sopore area. The police had recovered a huge amount of objectionable material from the terrorists. He said that 2 pistols, 2 magazines and 10 rounds have been recovered from the possession of the terrorists. On Monday, in another incident, security forces busted a Lashkar-e-Taiba gang in the state and arrested seven terrorists and their associates.

After Bhatt’s murder, members of the Kashmiri Pandit community have started protests. They protested in the Valley and demanded shifting of government employees of their community to safer places and increased their security. The Gupkar Manifesto Alliance, a common platform of major political parties of Jammu and Kashmir, on Sunday appealed to the Kashmiri Pandit employees not to leave the Valley.

The alliance said that this is their home and their departure from here will be painful for all. The Amarnath Yatra is a significant security challenge after the recent incidents of violence and for its smooth conduct, the central government will deploy at least 12,000 paramilitary personnel as well as thousands of Jammu and Kashmir Police personnel.