Jammu Kashmir: Preparation for assembly elections intensified in Jammu and Kashmir, revision of voter list begins, draft will be ready by August 31 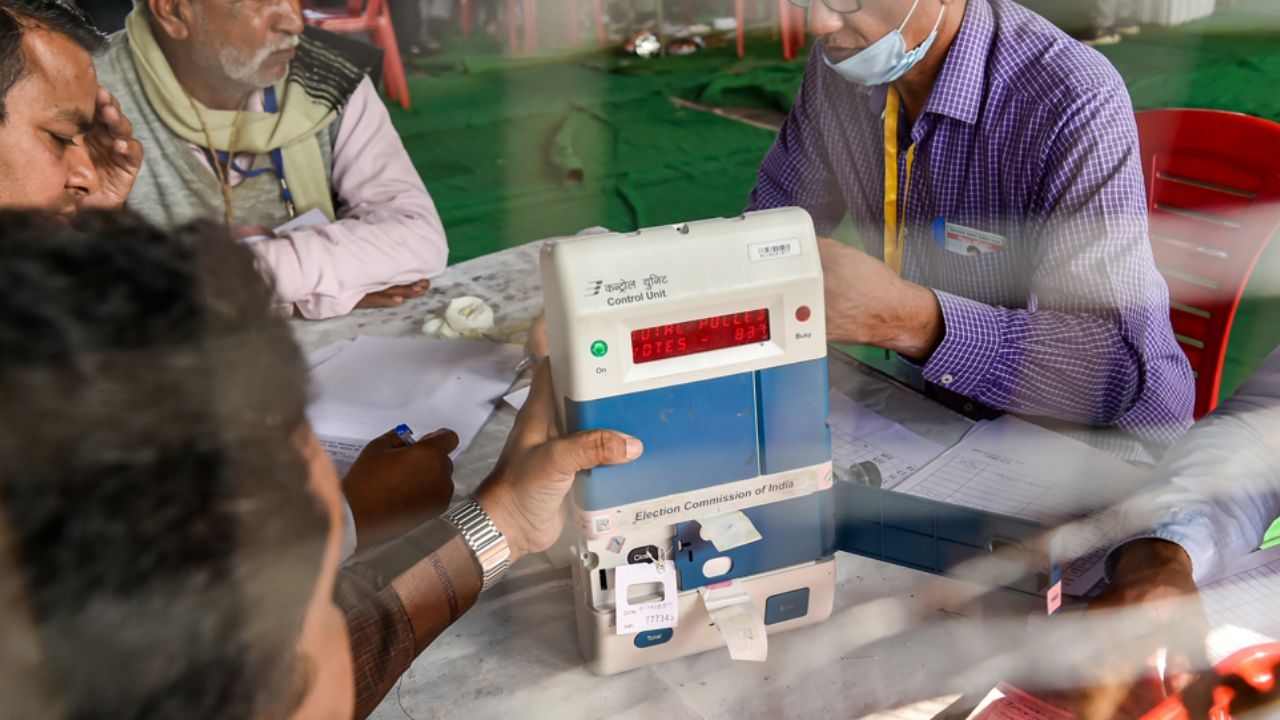 Jammu Kashmir Elections: The Election Commission in Jammu and Kashmir has started the revision of the voter list after the process of delimitation. The draft voter list will be ready by August 31.

The appointment of booth level officers and appropriate training will be given by July 5. The verification of polling stations will be done till July 25. Sources said that the draft voter list will be prepared by August 31. Last month, the central government issued a notification saying that the orders of the Delimitation Commission will be effective from May 20. The boundaries of the assembly constituencies were redrawn through the notification. The two orders of the commission include the March 14 order relating to the number of constituencies reserved for different categories and the May 5 order relating to the size of each constituency.


On the basis of its report, future assembly elections will be held in the Union Territory of Jammu and Kashmir. The Delimitation Commission increased six assembly seats in the Jammu region and one in the Kashmir Valley and brought Rajouri and Poonch regions under the Anantnag parliamentary seat. According to the orders of the Delimitation Commission, there will be 90 assembly seats in the Union Territory. 43 in Jammu division and 47 in Kashmir. Nine of those seats will be reserved for Scheduled Tribes. The erstwhile assembly had 87 seats, including 37 in Jammu, 46 in Kashmir and four in Ladakh.