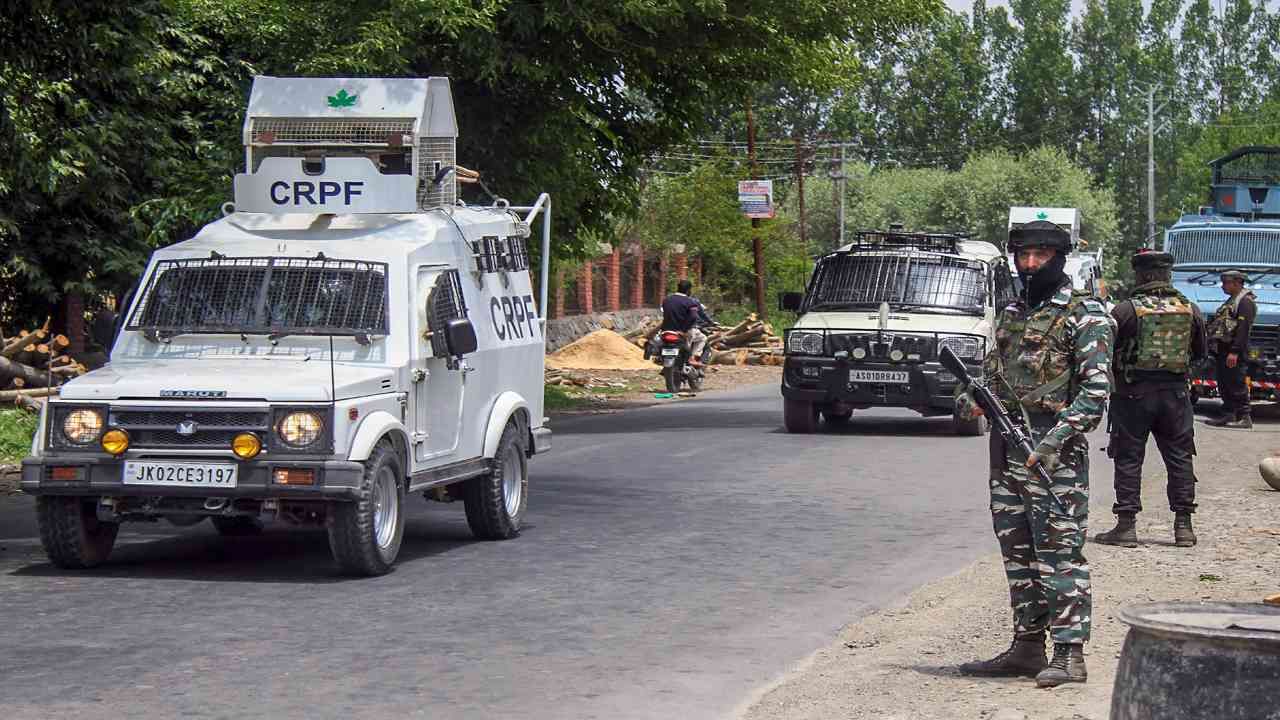 In Jammu and Kashmir’s Kulgam’s High School Gopalpora area, a female teacher was shot dead by terrorists. It is being told that the woman was seriously shot in the terrorist incident, after which she was taken to the hospital. There he was declared brought dead. Kashmir Zone Police has given this information. At the same time, the name of the woman is being told as Rajni.

Kashmir Police tweeted that she was a resident of Samba, a female teacher was fired upon by terrorists. The woman was taken to the hospital after being shot, where she was declared brought dead. After this incident, the entire area was cordoned off. A search operation is being conducted by the security forces.

#terrorists #fired upon one woman #teacher at High School Gopalpora area of #Kulgam, In this #error incident, she has received #critical gunshot injuries. Being shifted to hospital. Area has been #cordoned off. Further details shall follow.@JmuKmrPolice

This news has just broken. We are updating this news. We try to get the information to you first. So you are requested to refresh this page to know all the big updates. Also click here to read our other story.