Jammu Kashmir: Army deployed in school after killing of Kashmiri woman Pandit, village head said – shot on the head of the teacher 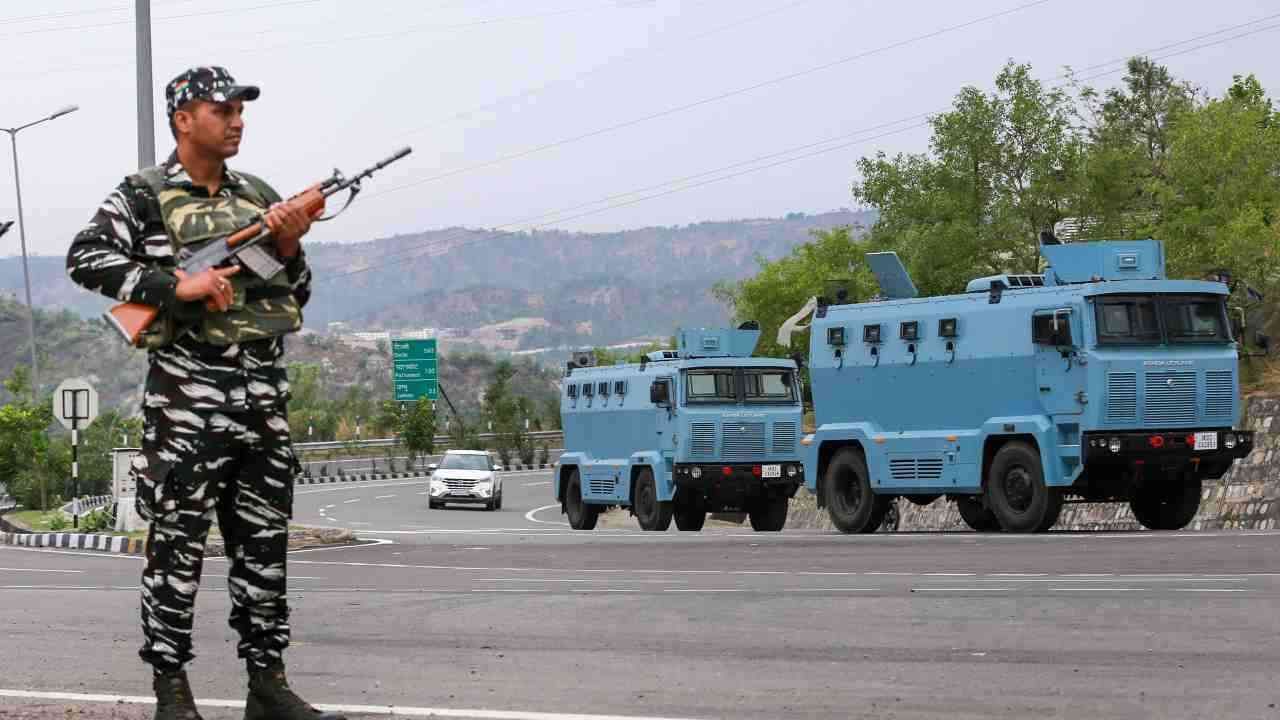 Army deployed in school after killing of female pundit

Regarding this incident, a relative of the teacher said, I do not know what to say. She was my sister-in-law and was here 2 months ago. He had said that everything was fine and there was no danger to him.

A Kashmiri Pandit female teacher was shot dead today in Kulgam, Jammu and Kashmir. In protest against this, Kashmiri Pandits have protested. Army and police have been deployed in the high school after the incident. Meanwhile, the village head of Gopalpora told that the incident happened at around 10 am. I saw that a teacher was shot in the head. He further said, another teacher picked him up for help, I have informed the police.

At the same time, a relative of the teacher said about this incident, I do not know what to say. She was my sister-in-law and was here 2 months ago. He had said that everything was fine and there was no danger to him. He further said, suddenly some time ago he said that he is feeling a little scared and today the reason for this fear has become clear. His relative further said, we want justice. The government should do something about these killings. There (Kashmir division) migrant workers should be given security.

Statement of the village head of Gopalpora

J&K | Kashmiri Pandits hold protest in Srinagar against the killings by terrorists.

Terrorists shot dead a woman teacher from Samba (Jammu division) at a High School in the Gopalpora area of ​​Kulgam. pic.twitter.com/6AFDoicVif

At the same time, former Chief Minister and National Conference leader Omar Abdullah has condoled the killing of the teacher. Omar Abdullah tweeted and wrote, ‘Very sad. This is yet another target killing in a long list of recent attacks on innocent civilians. The words of condemnation and condolence are becoming hollow. There is only assurance from the government that they will not rest till the situation becomes normal.


Recently, in Budgam, Jammu and Kashmir, terrorists shot Rahul Bhat, the clerk of Chadoora Tehsildar office, after entering the office. The people present on the spot had admitted him to the hospital. He died during treatment. He was also a Kashmiri Pandit. After this incident, Congress attacked the central government. At the same time, an encounter took place this morning between security forces and terrorists in Awantipora area of ​​Jammu and Kashmir. According to the police, the security forces have got great success in the encounter. Police said that two terrorists have been killed. One of these terrorists was involved in the killing of two civilians. The slain terrorists have been identified as Shahid Rather of Tral and Umar Yusuf of Shopian area.