Jammu Kashmir: A small number of people arrived to get domicile certificate, the administration extended the deadline for 1 year 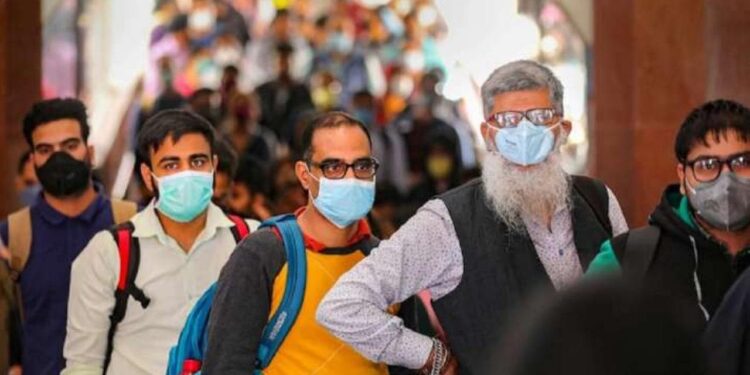 There was no special response even in the special camp of Delhi. Officials said that around 25,000 unregistered Kashmiri Pandit families had settled in Delhi before 1989. However, only 3,000 people came to collect the domicile certificate, out of which only 806 were registered.

The state administration has extended the deadline for issuance of domicile certificate till May 15, 2022. The office of the Relief and Rehabilitation Commissioner has also decided to set up special camps to accept applications from people at places where at least 50 such families live. One such camp has been set up in Delhi about 15 days ago. An order of the Department of Disaster Management, Relief, Rehabilitation and Reconstruction, Government of Jammu and Kashmir said that ‘thereafter the deadline will not be extended’.

Jammu and Kashmir witnessed a large-scale exodus of the expatriate Pandit community, apart from Sikhs, at the time of the insurgency in the late 1980s. The Jammu and Kashmir administration hoped that they would take advantage of his offer to make it easier for them to own the land as well as get job and education opportunities in the union territory. Although this did not happen, less than the estimated number of people came to take the benefit of Relief and Rehabilitation Commissioner (Migrants).

However, no special response was seen even in the special camp of Delhi. Officials said that around 25,000 unregistered Kashmiri Pandit families are estimated to have settled in Delhi before 1989. However, only 3,000 of them came to collect the domicile certificate, out of which 806 were registered. Certificates were issued to these people at the same time.

3300 migrants had expressed their desire to fill the form

Relief Commissioner (Migrants) Ashok Pandita said that the applications of the remaining 2,200 families along with supporting documents, including their residence proofs, have been brought to Jammu for further action. After migrating from the areas of Pakistan-occupied Jammu and Kashmir in 1947, around 3,300 of the families who settled in different parts of India expressed their desire to fill the application forms for registration as migrants and get relief. And contacted the Rehabilitation Commissioner. However, only 100 applied.

read this also: Demand for 50 lakh compensation to the families of lawyers who died of Corona, Supreme Court dismissed the petition, imposed a fine of 10 thousand