Jammu-Kashmir: 177 Kashmiri Pandit teachers transferred amid target killing, all sent to district headquarters in the valley 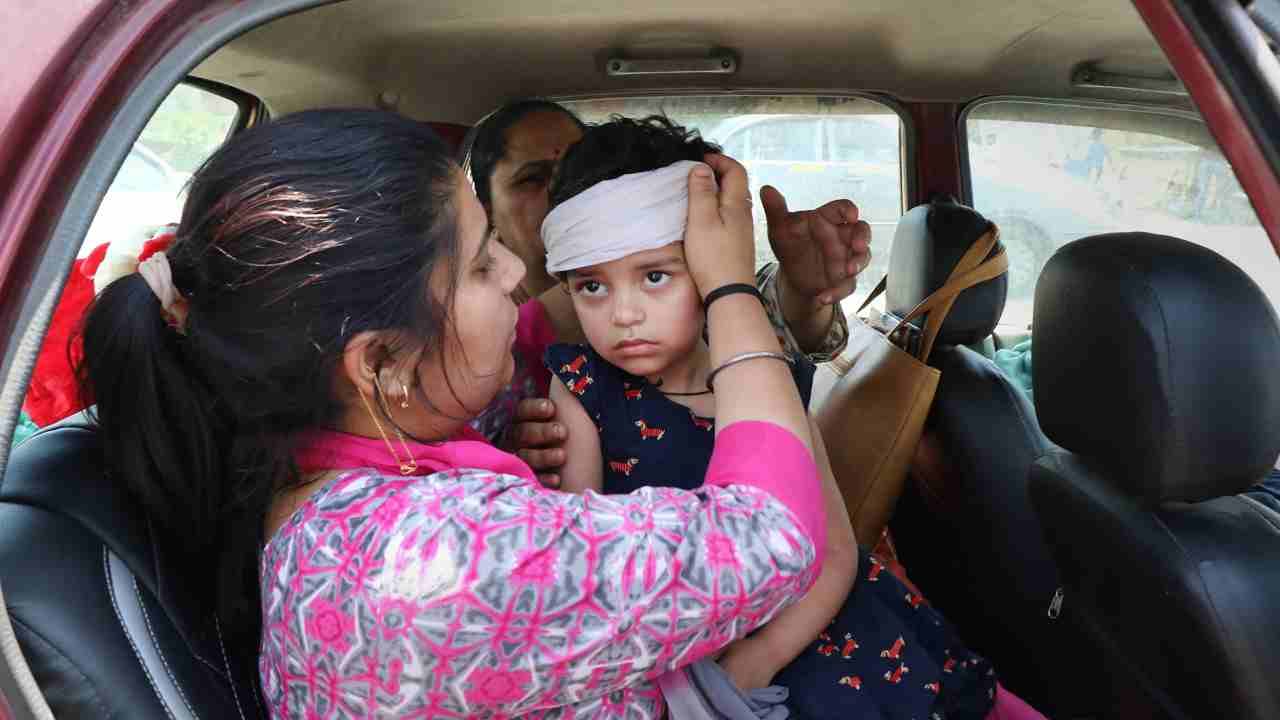 Amidst the increase in target killings in the Kashmir Valley, the government has transferred 177 Kashmiri Pandit teachers posted in different areas of Srinagar. In the last few days, attacks on minority people have increased in the valley.

Jammu and Kashmir (Jammu-Kashmir) In the recent past, target killings against people of non-Muslim society, especially Hindus (Target KillingAmidst the increasing incidents one after the other, 177 teachers posted in many areas of the capital Srinagar have been transferred to the Srinagar headquarters. All these teachers Kashmiri Pandit (Kashmiri Pandit) and in view of their security, they have been transferred to the district headquarters or adjustments have been made. At present, Hindus are still being demonstrated in Jammu.

Amidst the increase in target killings in the Kashmir Valley, the government has transferred 177 Kashmiri Pandit teachers posted in different areas of Srinagar. These people had demanded to be transferred to safer places.

The government’s action comes a day after Union Home Minister Amit Shah chaired a high-level meeting to take stock of the security situation in the troubled Union Territory in the wake of repeated attacks targeting the Kashmiri Pandit community and migrant workers. came after.

The Kashmiri Pandits, who were appointed as part of the Prime Minister’s Package in 2012, have been protesting continuously since the assassination of Rahul Bhat, threatening mass exodus. Bhat was shot dead in his own office on May 12 at Chadoora in central Kashmir’s Budgam district. In the wake of Bhat’s murder, around 6,000 employees have demonstrated at several places, demanding his ouster from the Valley.

Discussion on security of Kashmiri Pandits

Earlier on Friday, in a high-level meeting chaired by Union Home Minister Amit Shah, the security of Kashmiri Pandits living in the Valley was discussed. Shah took stock of the current situation in the Union Territory. The crucial meeting was convened in the wake of the selective serial killings by terrorist organizations, especially Lashkar-e-Taiba, in Kashmir. The dead included non-Muslims, security personnel, an artist and local residents.

National Security Advisor Ajit Doval, Army Chief Manoj Pandey and Jammu and Kashmir Lieutenant Governor Manoj Sinha were among the prominent people who took part in the meeting. A Home Ministry official said that Home Minister Shah reviewed the overall security situation in Jammu and Kashmir, with special focus on the security of Kashmiri Pandits living in the Valley. The topic of security arrangements for the upcoming Amarnath Yatra also came up in the meeting.