Jammu and Kashmir: One terrorist killed in encounter by security forces in Kulgam, operation continues 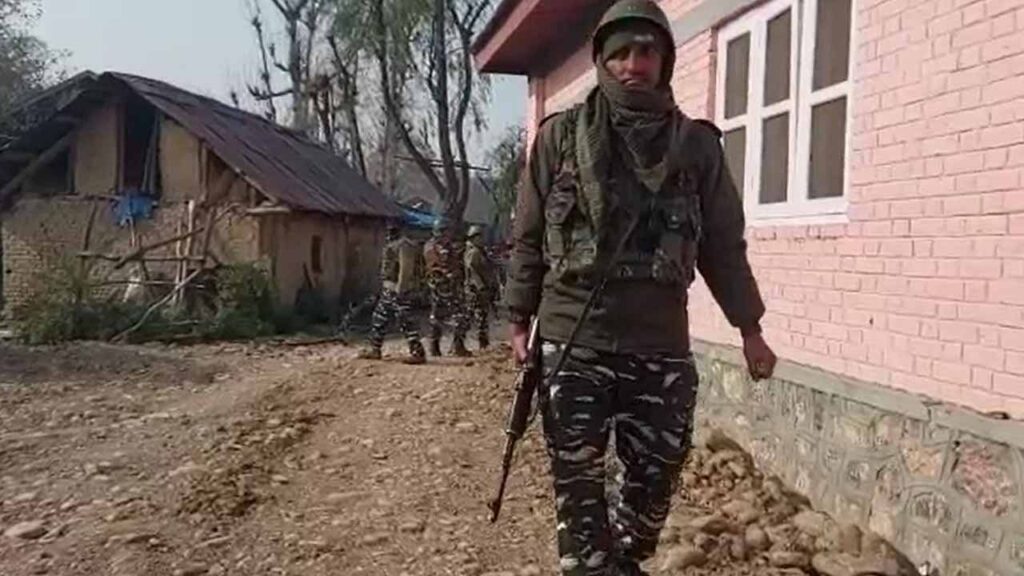 One terrorist killed by security forces in Kulgam

On the other hand, Jammu and Kashmir’s Lieutenant Governor Manoj Sinha has ordered a magisterial inquiry into the death of civilians in an encounter in Hyderpora, after which the investigating officer Khurshid Ahmed Shah initiated proceedings and sought information from the public about the incident. Is. Shah issued a public notice, urging those who wish to record their statements regarding Monday’s encounter, to contact his office within 10 days. Four people were killed in this encounter.

Also read- With the return of agricultural laws, the gates open, Amarinder or Akali… With whom will the BJP pair, AAP and Congress will be shocked by this bet!