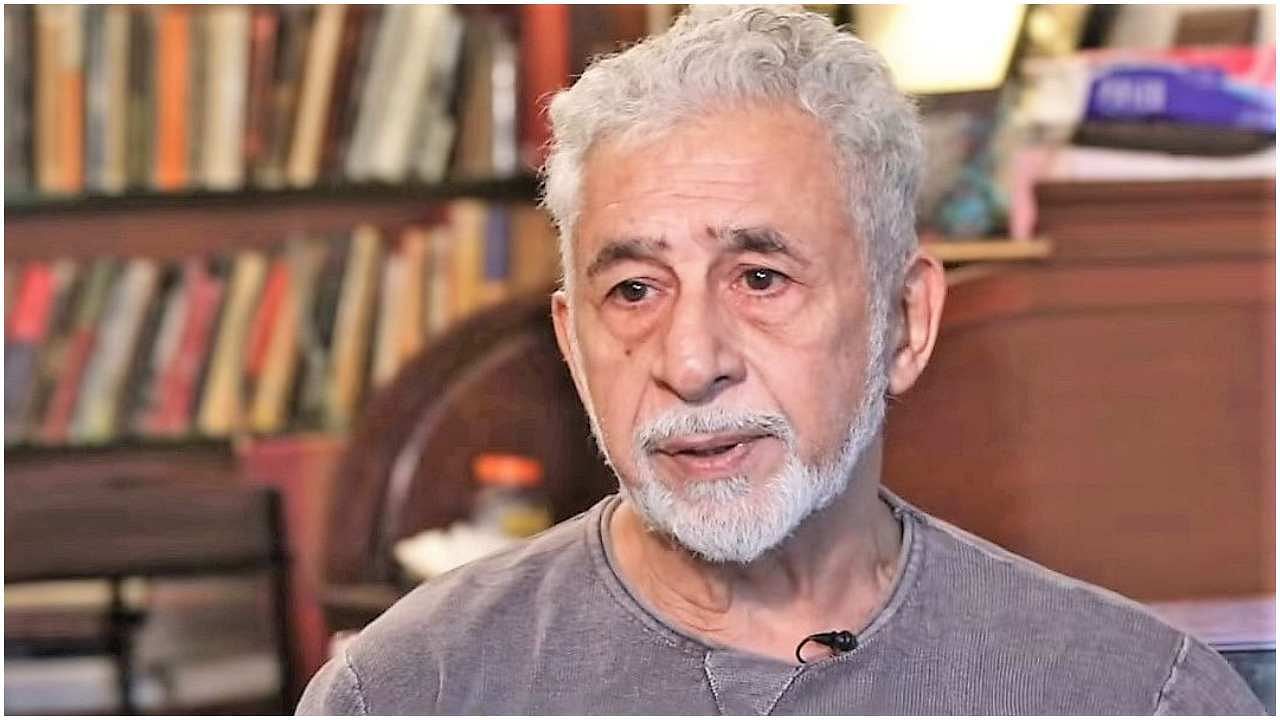 In the 90s, when the turmoil in Kashmir was followed by the Kargil war, many nationalist films were made. And since then such films have been made that link our patriotism with Pakistan (and sometimes China) or flag hoisting on Independence Day or Military Parade on Republic Day.

Are propaganda films made in Bollywood?

Actor Naseeruddin Shah recently told a TV channel that the Indian government is encouraging Bollywood to make “pro-establishment” films. In a conversation with the news channel, he claimed that “the government is asking to make such films in its support whose purpose is to praise the work of its leader. Such films are also being financed, and clean chit is also being promised to them.”

However, Shah had no evidence to substantiate these allegations. But tracing the connection between Bollywood movies promoting nationalism and the nationalist government at the Center is not a rocket science task. And while the government is pressuring them to make these propaganda films, it would be unwise to think that that is all. If you look at such extreme views as many Bollywood personalities including Kangana Ranaut, Paresh Rawal, Anupam Kher seem to be proudly sharing on social media, you will know that these films are reflections of the present times where such The toxic thoughts of patriotism have become synonymous with patriotism, where hatred for another has become a measure of love for one’s own country.

Such films were also made in the 90s

This kind of fundamentalism is not new in Bollywood. In the 90s, when the turmoil in Kashmir was followed by the Kargil war, many nationalist films were made. And since then such films have been made that link our patriotism with Pakistan (and sometimes China) or flag hoisting on Independence Day or Military Parade on Republic Day.

But when the BJP came to power in 2014 under the leadership of Prime Minister Narendra Modi, this sector of Bollywood suddenly got a big boost. Apart from the government’s support and profits, there was an incentive to make nationalist films for the first time. Nationalism was in the mainstream like bigotry, hatred and Islamophobia.

Who is being maligned by such films?

It would be foolish to think that there are no people in Bollywood who understand this propaganda. Those who are angry with the three Khans occupying this industry for decades and who do not want to miss this opportunity to realize their existence and polarise this industry. Never before has such polarization been seen in the industry. And this polarization is well known. Who are the actors or filmmakers who made these films? And who is being maligned through these films?

Films like Desh Prem Ki were once popularized by famous actor Manoj Kumar, today there is a competition of actor-producers like Ajay Devgan, Akshay Kumar, Kangana Ranaut, John Abraham to make them. Many of these films defame Muslims. ‘Padmaavat’ released in 2018 was based on the attack of a Muslim invader on the Hindu kingdom. And then there are many such biopics – from ‘Manikarnika: Rani of Jhansi’ to a film on the life of Modi and ‘Kesari’ on the battle of 21 Jat Sikh soldiers at Saragarhi against Muslim Afghan invaders, which is another such film by Akshay Kumar. the film was.

PM Modi had asked the same question to celebrities at the inauguration of the National Museum of Indian Cinema in Mumbai. The crowd enthusiastically replied “Hi, sir” and then he said a special thing – when times change, movies also change because they reflect time. Uri depicted a new, more aggressive India that Modi talks about constantly. In Uri, when Paresh Rawal says through his character, “Yeh naya Hindustan hai, ye ghar mein guhege bhi and marega bhi.” It is a reminder that in 2019, at an election rally in Ahmedabad, Narendra Modi, in an indirect message to Pakistan and its involvement in terrorist cases in India, had said, “Yeh humara siddhanta hai, ghar mein ghus ke maarenge.”

Bollywood’s nationalist films are not just government propaganda, as is often the case with Hollywood – they are also a reflection of a polarized society on false nationalism and hatred for others.

Notice: The views expressed in this article are the personal views of the author, and do not reflect the views of NewsNCR Digital. NewsNCR Digital accepts no responsibility and liability of any kind for these facts and views.

Harsimrat Kaur Badal left the cabinet in protest against the agriculture law, this appeal to the protesting farmers on completion of one year