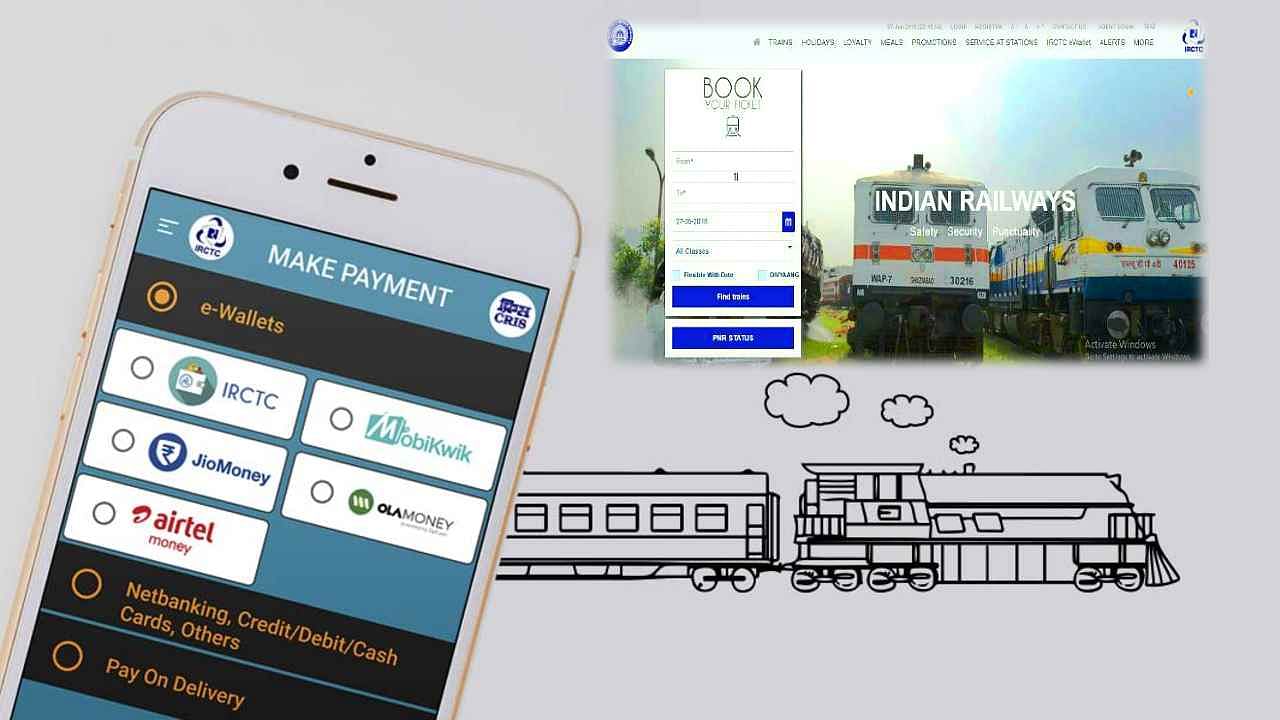 You must have traveled by train. If you want to travel a long distance, it is better to make a reservation a few days in advance. You do not even need to go to the railway station to book tickets. Through IRCTC, you can make reservation from your mobile anywhere. This is what people often do.

But many times it also happens that your ticket is left waiting and the chart is prepared. However, the waiting ticket becomes invalid and after some time your money is returned. Sometimes it happens that your plan gets canceled. In this case you have to cancel the ticket.

If the ticket is canceled on time from IRCTC website or Mobile App, then all the money is returned after deducting minor clerical charges. According to the rules of the railway, the longer you delay in canceling the ticket, the more money will be deducted. the

However, the problem with canceling the ticket is that you get the refund money late. Sometimes it takes up to three days. But the Railways has given such an option in the form of iPay, in which you will get the refund in a very short time.

What is ipay service?

IRCTC has started a new service named iPay IRCTC. Through this, people take very less time in booking tickets. Also, on canceling the ticket, they do not even have to wait for the refund. IRCTC has upgraded the user interface and introduced new payment gateway iPay.

According to the railways, earlier it used to take more time to get the refund than to cancel the ticket, but now this money will come immediately. In this, the user will have to give the mandate for his UPI bank account or debit card etc. only once, after which the payment instrument will be saved and authorized for further transactions.

How to book tickets through IRCTC iPay

The special thing is that after saving this option, the next time you book the ticket again, you will not have to fill the payment details. You will be able to book tickets by making quick pay. You will get relief from this especially in booking Tatkal tickets.

Also read: Know who are those four people, who are going to space on the basis of ‘money’ without becoming an astronaut!

Career Tips: If your thinking is creative then make a career in product management, demand is increasing in the market