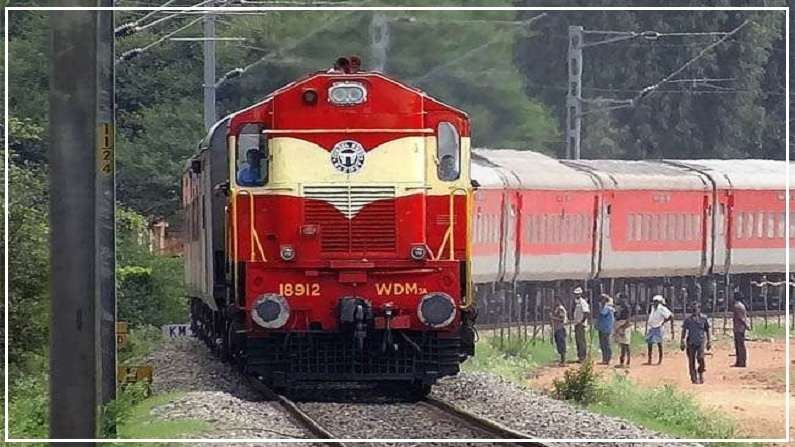 There is good news for those who want to go to their village-home or city on festivals. In view of the festive season, Indian Railways has announced to run two special festival trains. Both these trains will run from September 13. Recently, the government had also announced to run Ganpati special train. Some of the Ganpati special trains have been started and some trains will be run in the next days.

According to the announcement of the government, Indian Railways will run two superfast special festival trains. These include the names of Durg-Ajmer-Durg and Durg-Jammu Tawi Weekly Superfast Special trains. In view of the rush in the festive season, the Railways has decided to run both these trains. Railways said in a statement that in view of the huge number of people in the upcoming festive season, it was decided to run special trains so that people do not face any problem in reaching their destination.

Apart from this, there has been a demand from a large number of people that the government should run additional trains or increase the frequency of trains so that there is convenience in commuting. In view of this, the government has announced festival special trains from time to time. In this episode, it was also decided to run Ganpati special train.

The train will leave Durg station on every Monday at 4 PM and will reach Ajmer at 6.45 PM on Tuesday while crossing Katni Mundwara station on the second day via Raipur, Tilda Nevra, Bhatpara, Usalpur, Pendra Road, Anupur. Similarly, Train No. 08549 Durg-Jammutvi Weekly Superfast Special train will leave from Durg on Tuesday, 14th September. Train number 08550 Jammu Tawi – Durg will open on 16th September and will run once a week on Thursdays.

Durg-Jammutavi will leave Durg at 12.15 hrs and this train will reach Jammu Tawi the next day via Raipur, Bhatpara, Bilaspur.

Similarly, Jammu Tawi-Durg special train will reach Durg at 6 pm the next day via Pendra Row, Bilaspur, Bhatpara and Raipur.

read this also: bob world app started in competition with SBI YONO, now 220 service will be available sitting at home

The tallest statue of Lord Vishnu is in this Muslim country, 24 years in the construction… The builder got Padma Shri in India