IRCTC is doing tour of Himalayan plaintiffs for very less money, so much will be spent on the whole package 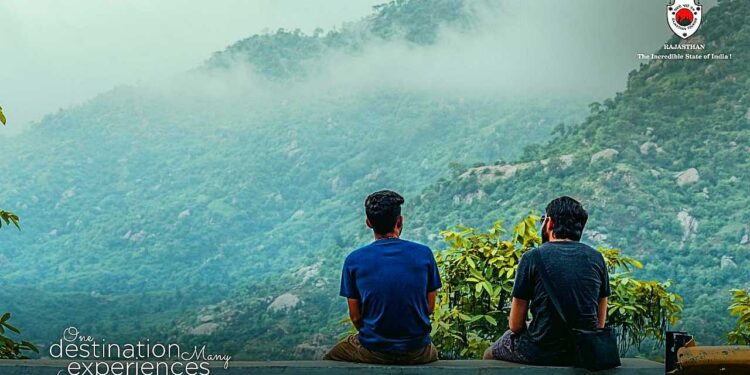 IRCTC Tour Package: If you are troubled while working from home in Corona, then there is a good chance to travel. Also cheap as well. To give some relaxation to the stressful life, you can go to the Himalayan plains. IRCTC is providing this facility. IRCTC has come out with a tour package to travel at a very low cost. The cost of living, travel and food will also be included in this package. This is such a tour package in which one can visit the regions of Eastern Himalaya in a low budget.

Indian Railways company IRCTC has named this tour package as Golden Triangle Tour. Those who wish to travel in this package will be able to travel to Darjeeling, Gangtok, Kalimpong and New Jalpaiguri. This tour package has been kept for 5 nights and 6 days. This tour will be started from 17 September 2021. Its registration has already been started.

how much will it cost

What will be the facility in the tour package

The tour package is set to stay for Darjeeling 2 nights, Kalimpong 1 night and Gangtok 2 nights. Water or juice will be given on arrival at the hotel in the tour package. To stay in the hotel, a double room will be available in which two people will stay. Breakfast and dinner will be provided in the hotel. After getting off the train, there will be free car facility for bottles and places to visit.

IRCTC has also taken out tour package for Himachal Pradesh tour. People traveling alone, with family or friends can easily take advantage of this package. In this package, a plan has been made to go to Manali and Shimla. This is a 7-day holiday package for which Rs 28840 will have to be spent. IRCTC will bear the cost of accommodation and food during the entire tour. According to IRCTC, this tour will start from Delhi. The first stop will be Manali. Here the tourist will be made to visit Hidimba Temple, Manu Temple and Vashistha Kund. On the fourth day, tourists will travel to Shimla where there will be a chance to visit other sightseeing places.

read this also: Victims of SIM swap or MNP fraud, then the government will get back the money stolen from your account