International Yoga Day: People will learn yoga and restraint from the abode of Mata Kaushalya, more than 1200 people will practice yoga 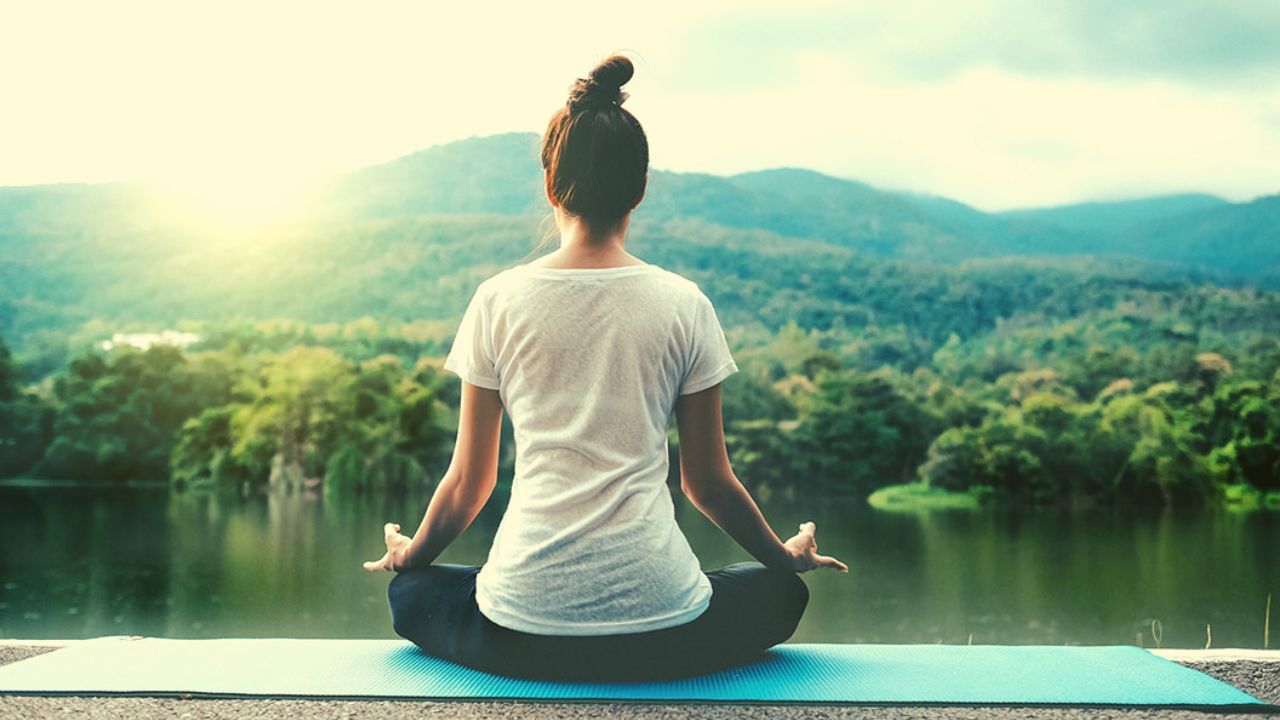 Chhattisgarh (ChhattisgarhIn this year, on the occasion of the eighth International Yoga Day, people will learn the lessons of yoga and restraint from the shrine of Mata Kaushalya located in Chandkhuri, capital Raipur. Where a yoga practice program will be organized on June 21 at 7 am in the Kaushalya temple complex. Yoga Commission President Gyanesh Sharma will be the chief guest in this program. On this occasion, yoga practice, pranayama, meditation will be performed by more than 1200 participants according to the common yoga practice (protocol) under the guidance of more than 7 yoga instructors and yoga teachers. However, Domeshwari Verma, President of District Panchayat-Raipur, Mayor of Municipal Corporation Raipur, Ejaz Dhebar will also participate in this program.

In fact, on December 11, 2014, the United Nations General Assembly declared 21 June as International Yoga Day every year.International Yoga Day) was resolved to celebrate. In this resolution, the United Nations General Assembly has recognized that yoga provides a vision for health and well-being. At the same time, through the practice of yoga, a sense of humanity towards each and every creature arises in a person. That’s why this year International Yoga Day has been focused on Yoga for Humanity. At the same time, more than 1200 senior citizens, Divyangjan, public representatives as well as a large number of students and dignitaries will participate in this function. Through this yoga practice, efforts will be made to spread yoga practice in rural areas widely and to create a positive environment towards yoga.

During this, Chief Minister Bhupesh Baghel (CM Bhupesh Baghel) greeted the people of the state on the eighth International Day of Yoga. Where on the eve of Yoga Day, CM Baghel has said that Yoga is a style of living a healthy, stress-free and disciplined life. Its sadhana is basically a process of purifying the body, mind and soul. It gives us physical strength as well as inner and emotional strength. Baghel has said that Yoga is an ancient tradition of India. Our sages knew its importance long ago. However, today the whole world is understanding the importance of yoga.

Let us tell you that on the call of the United Nations, now every year on 21st June, Yoga Day is celebrated internationally. This year’s theme is ‘Yoga for Humanity’. During this, the CM said that the relevance of yoga during the Corona period was recognized by a large number of people. In such a situation, while calling upon all the citizens to adopt yoga, the Chief Minister said that regularly include it in your daily routine. This will bring positivity in your life. With this, we can make the dream of Garhbo Nava Chhattisgarh come true only by staying fit with our body and mind.