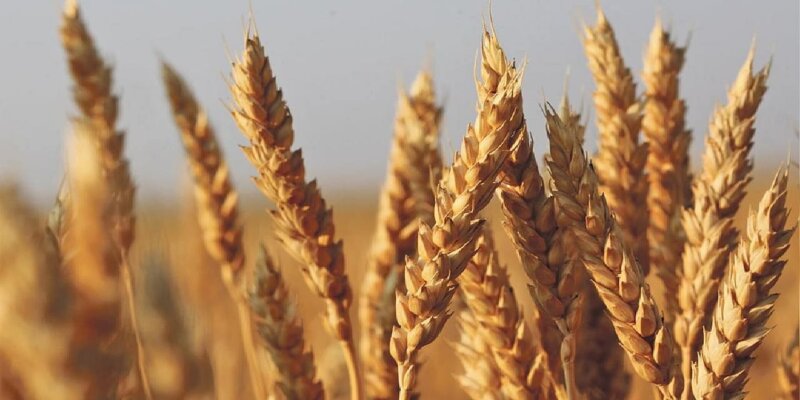 IPM is not a single pest control method, but a series of pest management evaluations, decisions and controls. The following four types of approaches/steps are followed in IPM.

Before taking pest control action, the economic damage threshold is determined. This is a point that gives an indication of pest numbers and environmental conditions. The presence of the pest in the field does not indicate the need for its control. However, if the pest economic damage exceeds the threshold and becomes an economic threat, the IPM proves to be important for guiding pest control decisions.

It is very important to understand that not all insects require control. Many insects are beneficial. IPM Emphasizes on monitoring the pests and identifying them properly, so that proper method of pest control can be adopted. Monitoring and correct identification of whether the use of pesticides is really not needed or helps in preventing their misuse.

IPM as the first line of pest control Emphasizes that no insect poses any threat to the crop in any way. For this, techniques like crop rotation, use of insect resistant varieties, pest-free seeds are included. These control methods are very effective and have low cost and no risk to people or the environment.

Once surveillance, detection and economic damage thresholds indicate that pest control is needed, and preventive methods are no longer effective or available, IPM can be used. Evaluates effective and low-risk appropriate control systems. Effective, low-risk pest controls are chosen first, which contain highly targeted chemicals. Additional pest control methods are used, such as targeted sprays of insecticides, if further monitoring, detection and damage extent indicate that less risky controls are not working. Pest control by spraying insecticides IPM. It is the last resort.

Various methods from seed selection to sowing and harvesting of crop, which are used according to the time and order of IPM. The method followed are as follows:-

Traditional methods are adopted in practical control, in which changes are brought in agricultural activities, so that the attack of insects and diseases is either prevented or reduced. These methods have been going on since time immemorial, but with the advent of modern chemicals, their use is decreasing. Under this control is done in the following ways:-

• Planting resistant varieties with proper seed rate and plant transfer and seed treatment should be done before sowing.

• Destroying various stages of insects and diseases and weeds by deep plowing. Removal of crop residues from the fields and keeping the rams clean.

• Before planting, treat the roots of plants with organic fungicide Trichoderma birdi.

• Adoption of crop rotation means not to sow the same crop repeatedly in the same field. This reduces the incidence of many insects and diseases.

• To make proper management of weeds. It has been found that many weeds provide protection against various diseases and pests.

• Remove weeds from the fields even before flowering stage, about 45 days after sowing.

This method is adopted after transplanting the crop. Under this the following methods are adopted:-

• Use of pheromone traps to monitor and attract insects and destroy the attracted insects. Attracting and destroying insects at night with the help of light traps.

• Planting bamboo cages in the field and keeping the egg groups of insects in them so that friendly insects can be protected and harmful insects can be destroyed.

In this method, male insects are euthanized in the laboratory, either with chemicals or radiation techniques, and then they are released into the environment in large enough quantities so that they can compete with the male insects found in the environment. But this method is found successful only in the island groups.

In this method, the laws prevailing by the government are strictly used, under which no human can take insect or disease affected plants from one place to another. It is of two types such as home and foreign quarantine.

The use of natural enemies to control the harmful pests of crops is called biological control. Biocontrol is an important part of integrated pest management. The beneficial insects of crops present in nature are known by names like ‘Natural Enemy’, ‘Friend Jiva’, ‘Friend Pest’, ‘Friend of Farmers’, ‘Vio Agate’ etc. In this method, the decision of management is taken after studying the life cycle of the pest and its natural enemies, food, its effect on other organisms including humans, etc. Biocontrol has many benefits, such as

• In biological control, only specific pests are attacked, so there is no effect on other species, insects, animals, plants and humans.

• Due to self-growth (multiplication) and self-spreading of ‘Natural Enemy’, it can be used easily in dense and tall crops like sugarcane, leguminous plants, forests etc.

• Biological control is economical and farmers can multiply ‘Friendly creatures’ even at their homes.

Being natural, its effect remains for a long time. There is no waste effect so there is no waiting time for crop utilization.