INS ‘Vela’ ready to wreak havoc in the sea! Submarine joined the Navy’s fleet, read everything about it 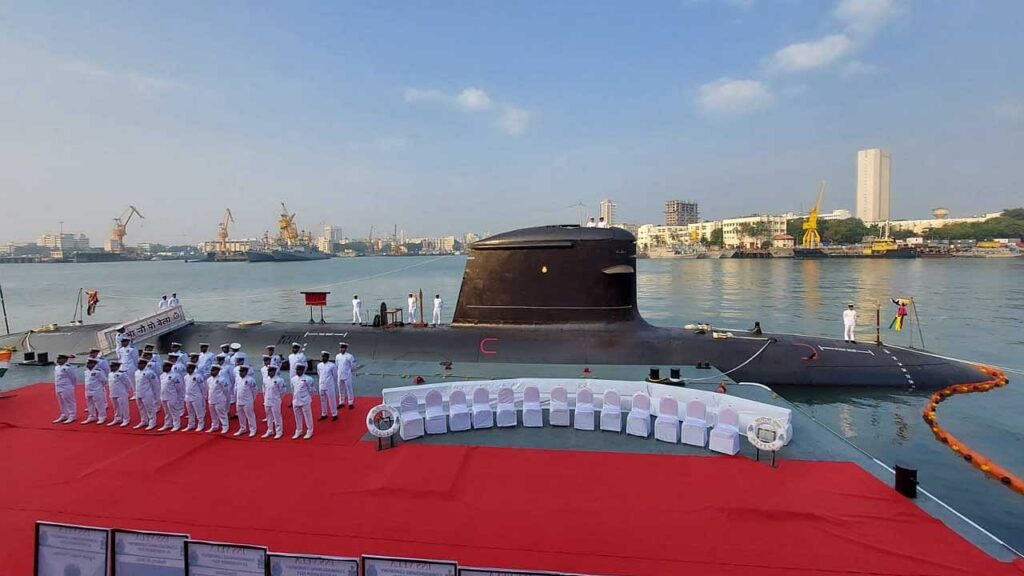 INS Vela is known for its modern and destructive power.

This submarine is capable of anti-surface warfare, anti-submarine warfare, intelligence gathering, laying mines as well as surveillance. Three of the six submarines, Kalvari, Khanderi, Karanj have already been commissioned. It is very important for you to know all this about these new submarines.

INS Vela, the fourth Scorpene-class submarine, commissioned into the Indian Navy, in the presence of Chief of Naval Staff Admiral Karambir Singh, at the naval dockyard in Mumbai pic.twitter.com/7sfdO8t1FI

Also read- Corona Update: Corona havoc in Kerala, 1500 backlog cases of death due to COVID were reported this month

Also read- Tripura Civic Body Polls: Voting underway in more than 200 seats, results will be out on November 28