Inflation of edible oils will reduce, Indonesia will not be able to stop palm oil export for long 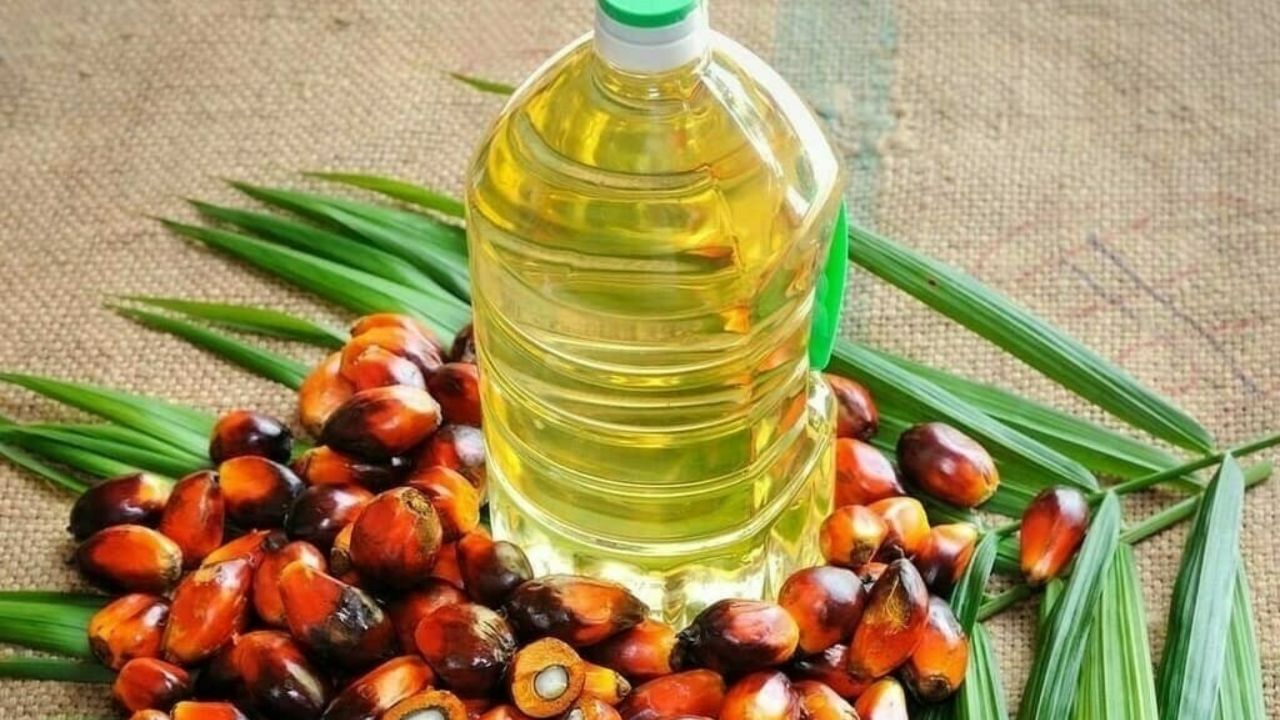 Palm Oil Export Ban: Indonesia has banned palm oil export, but for how many days the ban will be kept. Is there such a situation for him that his work can go on without export for a long time? A meeting is to be held there on May 7 on the ban on exports.

After the ban on palm oil export by Indonesia, the world’s largest palm oil producing country, its impact has been seen on India. Edible oil has become expensive. Because palmolein accounts for about 60 percent of the total edible oils in India, of which 55 percent comes from Indonesia. India is a major importer of palm oil from Indonesia. But, experts in this field say that Indonesia cannot ban its export for long. Because the situation is like this. his economy (Economy) revolves around palm oil. The Indonesian government is going to hold a meeting on May 7 regarding the ban on exports.

Shankar Thakkar, national president of the Federation of All India Edible Oil Traders, says that keeping the export of palm oil for a long time will affect the economic condition of Indonesia. Indonesia lacks refineries to refine raw materials. There is also a lack of tank for refined storage. It is seen every year that after Ramadan, there is a massive increase in production in Indonesia. Eid is over now. In this way production will increase. That’s why he will keep banning exports for a long time, it seems impossible.

how much stock do we have

Thakkar says that looking at the current situation in the world, it seems that Indonesia is trying to sell expensive oil by talking about low production. In view of this, Malaysia, which sells refined palm oil, has also started increasing the price. But, looking at the situation, India has also said that we have sufficient stock of edible oils. The present stock of edible oils is around 21 lakh tonnes and this month around 12 lakh tonnes is about to arrive. Thakkar says that Indonesia gives us sugar and wheat. He knows this very well. Therefore, it would not be right for him to ban the export of palm oil for a very long time.

Why Indonesia will be forced to lift export ban

Why is edible oil getting expensive?

Indonesia has banned the export of palm oil for the first time. It had announced for this on 22 April, while it was implemented on 28. Already due to the Russo-Ukraine war, the arrival of sunflower oil in India has reduced significantly. Soybean production in Argentina is expected to decrease. Now Indonesia has banned palm oil. That’s why edible oils are getting expensive in India.

However, mustard crop has arrived in India. Record production. Therefore, the impact of Indonesia’s decision is expected to be minimal. The central government is considering reducing the import duty on rice bran oil from 38 percent to 5 to 7 percent.

dark mode The Brazilian team has reached the knockout round. His fan and Brazilian model…