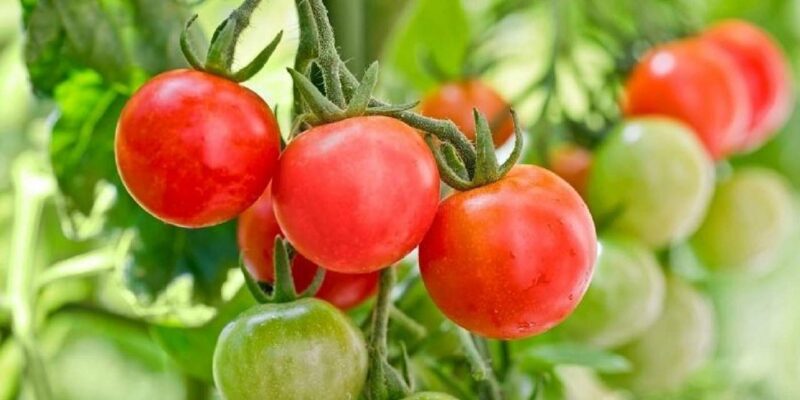 Tomato prices more than doubled in a month

Tomato prices hiked: First petrol-diesel, then LPG and now rising prices of vegetables has made the common man tired. Tomato prices have increased manifold in many metros including Delhi. Unseasonal rains in Madhya Pradesh and Maharashtra have spoiled the tomato crop. As a result, its supply has decreased. That is why the price of tomatoes has gone up to Rs 70-80 while reaching the common man’s plate from the farm.

Tomato prices have reached the seventh sky in many metros of the country. The highest prices have increased in Kolkata, the capital of West Bengal. Where around October 1, the prices were Rs 30-35 per kg. She has now crossed Rs 72.

According to the data released by the Ministry of Consumer Affairs, the prices of tomatoes in the retail market of Delhi and Chennai increased from Rs 30 per kg and Rs 20 per kg respectively to Rs 57 per kg respectively as compared to a month ago. The data shows that in Mumbai, the price of tomatoes in the retail markets increased from Rs 15 per kg to Rs 53 per kg in the said period.

why are the prices rising

Traders say that due to rains in the southern states, the crop has suffered a lot. Also, the transportation cost of vegetables is increasing due to increase in diesel prices. That’s why the prices have increased.

In which states tomato is produced

The same trend is seen in the figures for the last five years as well. Uttar Pradesh, Rajasthan, Jharkhand, Punjab, Tamil Nadu, Kerala, Jammu and Kashmir and Arunachal Pradesh are the tomato producing states whose consumption exceeds their production. These states depend on surplus producing states for supply.

Keep these things in mind in tomato cultivation

Special care has to be taken of irrigation during tomato cultivation. The first irrigation is done after planting. After this, it is advisable to irrigate at an interval of 20 to 25 days as needed.

Periodic weeding is also necessary to get good yields. If the crop is affected by insect pests etc., then the farmer brothers can spray insecticide.

If you are going to cultivate brinjal and want to produce more, then you have to take special care of the distance between two plants.

There should be 60 cm between two plants and two rows. Manure and fertilizer should be used according to the soil test.

While preparing the field, 25 to 30 tonnes of decomposed cow dung should be mixed well in the soil. It gives good yield.

Also read- After the cabinet meeting, the police raided in Bhind, the trader was selling 1200 fertilizers for 1500

Child sexual abuse doesn’t happen even with boys, but we never talk about it