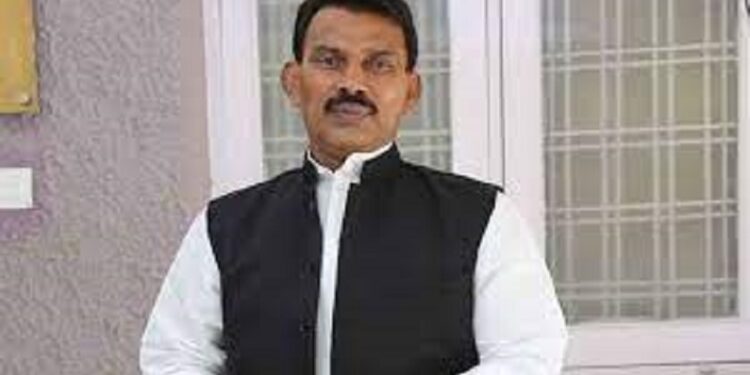 Vaccination campaign will be conducted for laborers in Indore district. In-charge minister Tulsiram Silavat has instructed the district officials to set up vaccination camps for the laborers.

To prevent the corona epidemic (Covid-19) by the Madhya Pradesh government, a vaccination campaign will be conducted in Indore. For this, special camps will be set up for the vaccination of persons having direct contact with the households and common people. Under this, vaccination of laborers, domestic working women, washermen, barbers, priests, employees of petrol pumps and gas companies etc. will be done in the district by setting up special camps.

In-charge of Indore and State Water Resources Minister Tulsiram Silavat said that on Sunday, instructions have been given to the officials to set up special vaccination camps for laborers who come in direct contact with the people and for this class of people. The date of commencement of these camps is not mentioned in this instruction.

Camps will be organized for laborers

Silavat said that in Indore district, special camps will now be organized from 7 am to 7 pm for the vaccination of persons having direct contact with the common citizens. Under this, special camps will be organized for laborers, domestic working women, washermen, barbers, priests, petrol pump employees etc. The minister said that camps will be organized for the laborers at Labor Chowk itself. He directed the officers to make arrangements for drinking water, sheds, rest etc. in such camps. Along with this, vaccination of the above classes should be done on priority.

Food will be arranged in the night shelter

Silavat has instructed the district officials that proper arrangements should be made for the food of the people living on the footpath and in the night shelter. Publicity will be done through all the vehicles of the Municipal Corporation to spread awareness about the rules to be followed during Corona.

read this also: Junior doctors of Madhya Pradesh end their strike on the 8th day, will return to work from today

read this also: MP: This city has set a record in vaccination, today the target has been set to vaccinate 1 lakh people