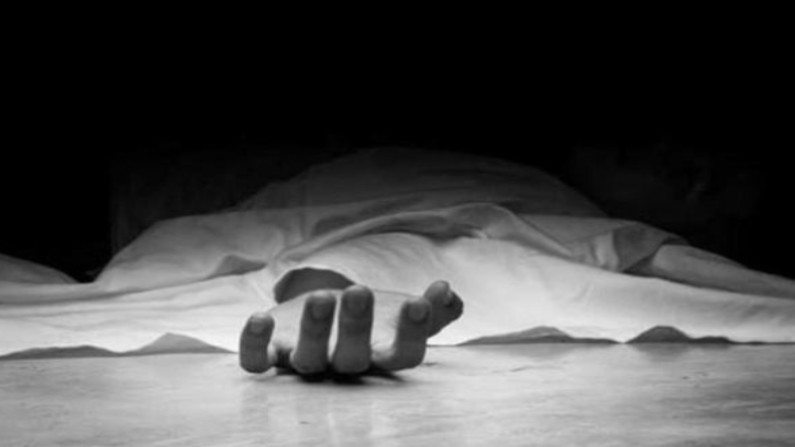 Big negligence has come to the fore in the district hospital of Indore. Where the body kept for post-mortem in the hospital was gnawed by rats. Seeing the bad condition of the dead body, the family members of the deceased created a ruckus.

Rats gnaw on the dead body in the mortuary (signal picture)

A case of gross negligence has come to light from the District Hospital of Indore, the capital of Madhya Pradesh, regarding the dead body of a patient. A body was kept for post-mortem in the mortuary of the district hospital. But even before the post-mortem of the dead body, the rats gnawed the dead body. The family members of the deceased created a ruckus in the hospital. According to the hospital administration, the strictest action will be taken against whoever is guilty in this case.

Due to carelessness, rats bitten hands and feet

The deceased’s nephew Rahul Panchal told that the body of my uncle Krishnakant Panchal was sent to the district hospital’s morgue for postmortem on Friday evening. But we saw that the morgue does not even have the facility of a freezer to keep the dead body safe. He told that the morgue staff had said that there would be no damage to the body in the night. But after the postmortem, when we saw the dead body on Saturday, we found munching wounds of rats on its face, palm, thumb and fingers.

Action will be taken against the accused

At the same time, Dr. Santosh Verma, Civil Surgeon of the hospital said that the bite marks of rats have been found on the cheek of the dead body. He said that regular spraying of medicines is done through a private agency for the prevention of rats and other animals in the morgue of the district hospital. Dr said that strictest action will be taken against whoever is guilty of munching the dead body by rats.

read this also: MP: After 10 years of marriage for not converting, the in-laws took the woman out of the house, the victim sitting on dharna with her husband