India getting ready to deal with the third wave of corona, trial of covaccine for children started in Delhi AIIMS 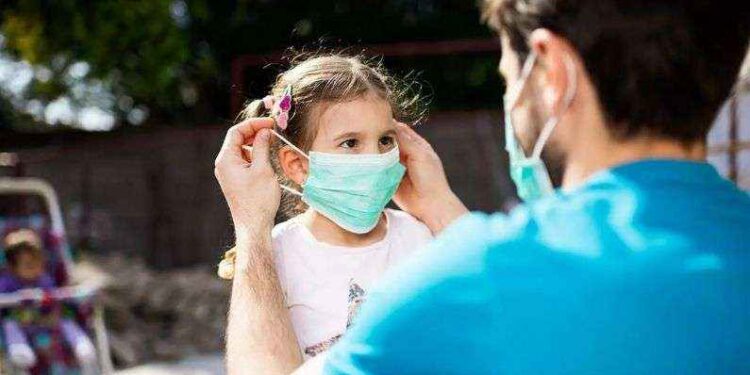 A big initiative took place today on the corona vaccine for children. Trial of indigenous vaccine covaccine has started in Delhi AIIMS to give corona shield to children. The trial is being started on children of 12 to 18 years, after that children of 6 to 12 years and then children from 2 to 6 years will be included. Many special precautions are needed in the vaccination trial of children, keeping in mind the video recording of the entire process is being done. Consent letter is being taken from the children and their parents.

The entire process of this trial is about 9 months, but if everything goes well during the trial, then in 3 months the vaccine can come for emergency use. Before Delhi AIIMS, trial of Covaccine on children has also started in Patna AIIMS last week. Apart from this, testing of covaccine on children has also been started in Nagpur. In all, this trial is to be done on 525 volunteers so that the weapons to deal with the fears that are being feared the most impact on children in the third wave can be obtained at the earliest.

If all goes well, then in the next three months i.e. by August or September, even in the country, the vaccine for children can be approved for emergency use.