Incidents of infiltration and terrorist attacks decreased rapidly in Jammu and Kashmir after 2018, the central government said in Rajya Sabha 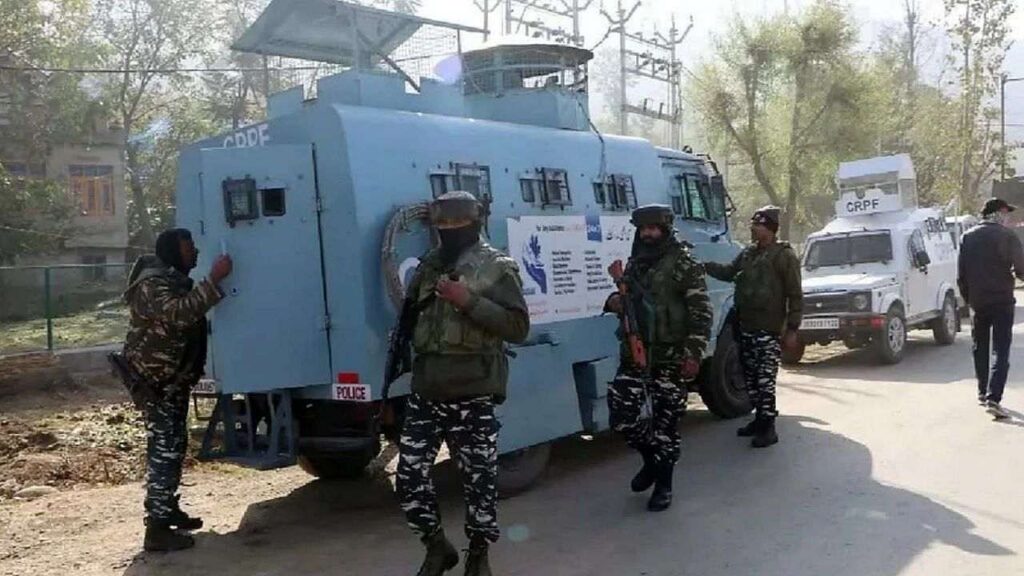 Jammu and Kashmir: It has been told in Parliament by the Central Government that there has been a sharp decrease in the incidents of terrorist attacks and infiltration in Jammu and Kashmir after 2018.

In response to a written question, the Ministry of Home Affairs said that 32 security forces personnel and 19 Jammu and Kashmir Police personnel were martyred during the operation during October 2020-October 2021. During the last 12 months from December 2020 to November 26, 14 terrorists have been apprehended and 165 terrorists have been killed. Along with this, it has been told that in October 2021, about 115 Kashmiri Pandit families living in Kashmir moved to Jammu. These families belong to government employees, many of whom migrate to Jammu in the cold due to the movement of officials and winter vacations in educational institutions.

Also read- The post of Medical Chief is vacant in the Northern Command of the Army for 6 months, there is no Chief in Udhampur Command Hospital for 2 months.