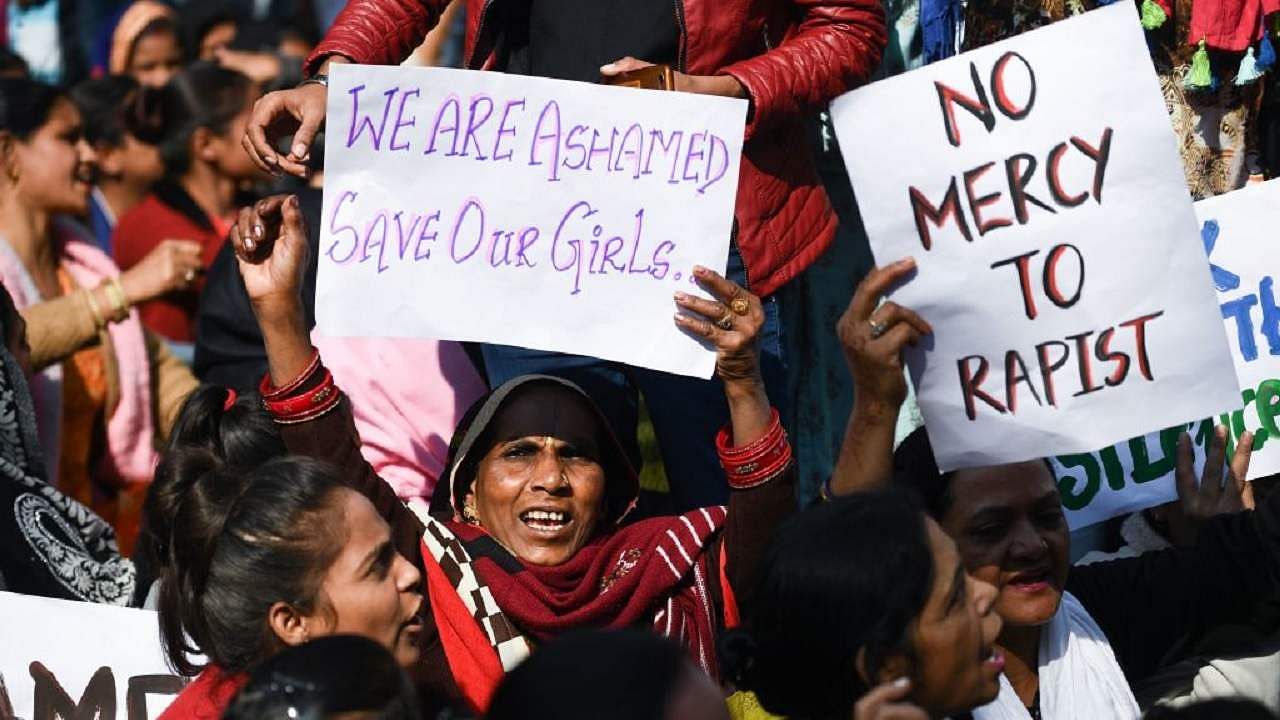 UP on top in crime against women: In the year 2020, a total of 28046 cases of rape were registered across the country, out of which a total of 5,310 cases were registered in Rajasthan alone. While Uttar Pradesh, which is in second place, registered 2,769 cases of rape. After these two states, Madhya Pradesh stood third with 2,339 cases and Maharashtra stood fourth with 2,061 cases.

Rajasthan has registered the highest number of rape cases in the year 2020. After this, the name of Uttar Pradesh is included in the list at number two in this case. Talking about the cases of heinous crime like rape in these two states, out of the total cases across the country, about 30 percent rape cases were registered in these two states only. This information has been received from the data of the year 2020 released by the National Crime Records Bureau (NCRB).

Delhi has the highest number of rapes among union territories 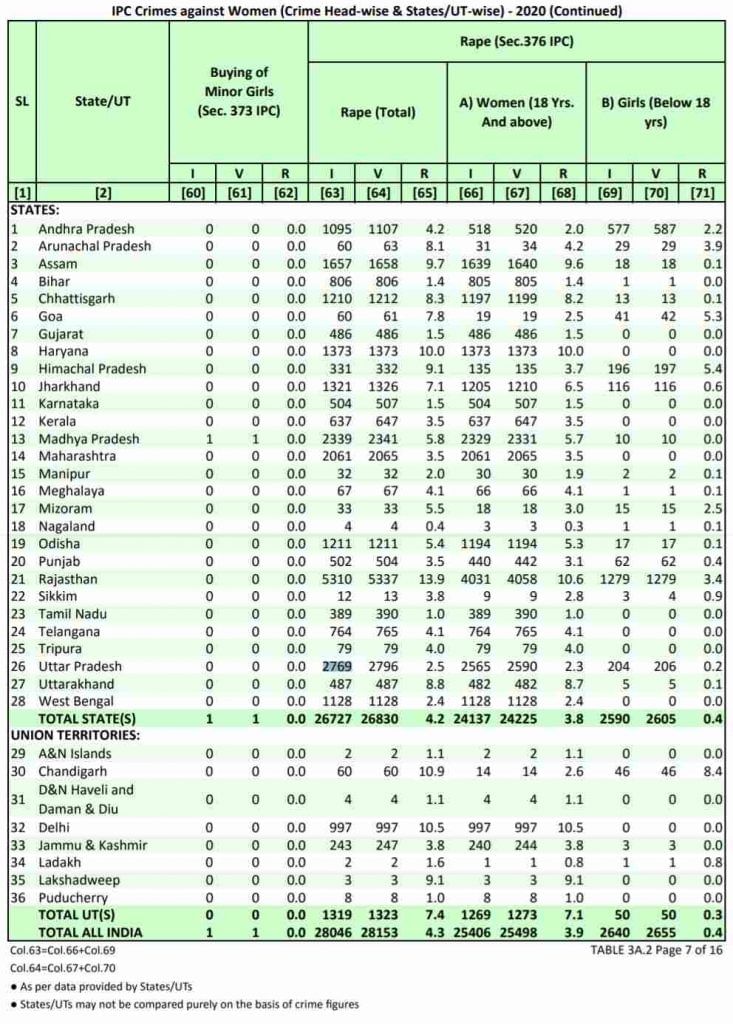 Rape cases against women across the country

Delhi in top 3 states in terms of crime rate

5 states with highest number of criminal cases against women

5 states with the least number of criminal cases against women

According to the Hindustan Times report, ADG Crime Ravi Prakash Mehrda said that the number of cases has increased due to the easy registration process. He said that rapes have definitely increased, but after investigation, about 42 percent of the cases are found to be false allegations or sometimes both the parties reach an agreement.

Sonu Sood Net Worth: Amidst the Income Tax Department’s action at Sonu Sood, know what is the actor’s net worth, how much he earns and where does charity money come from

AIBE 16 2021: Last date of registration extended again for All India Bar Examination, apply like this