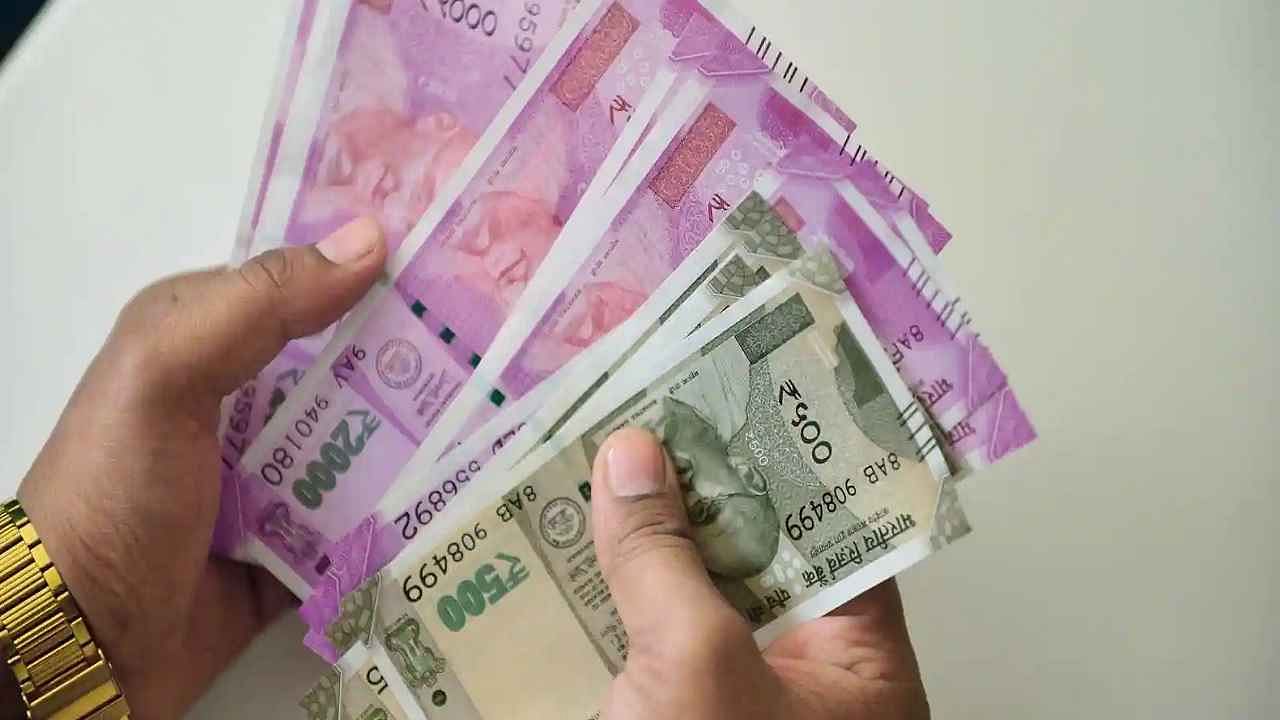 Salary of government employees will increase in October (indicative picture)

Odisha government has given great news to its employees on the festival. Along with the working employees, pensioners are also going to get the benefit of increased salary. The Odisha government has announced an 11 percent increase in the Dearness Allowance (DA) for the employees. This decision has come into effect from July 1 of this year. That is, the employees will get the money by adding the full arrears. Some similar benefits can be seen in many provinces including other states of the country like Bihar, Uttar Pradesh, Gujarat, Uttarakhand.

What was available before, what will you get now

Like the center, now the states are getting more than 25% DA. On this basis, the House Rent Allowance (HRA) has also increased. According to the new changes, employees will get HRA at the rate of 9, 18 and 27 percent, whereas earlier 8, 16 and 24 percent HRA was given. Those whose basic salary was Rs 24200 earlier, they will now get DA of Rs 6776 at the rate of 28 per cent.

Earlier, the employees falling in these salary slabs used to get Rs 4114 as 17% dearness allowance. Now in this 17 percent DA, there has been an increase of 11 percent more DA. That is, an additional Rs 2662 will come in the hands of the employees. On this basis, instead of the earlier Rs 4114, the employees will get Rs 6776. This benefit will start getting from the month of October.

How much will you get dearness allowance

Such an official announcement has been made by the Odisha government. The employees here will take the benefit of DA up to 28%. This decision will benefit 4 lakh regular employees and 3.5 pensioners of Odisha. The benefit of increased salary will be available from the month of October. Employees will also be given the benefit of three months DA hike in cash. DA depends on the basic salary of the employee, which is given to give relief from inflation. In Odisha, if the employee dies while in service and service, then the government will get more benefit of group insurance. Changes have already been made in its rules.

Read also: Trial of 6G network will start soon in the country, download speed will be 50 times faster than 5G, know when it will be launched

UKSSSC Recruitment 2021: Bumper Vacancy for Agriculture Post in Uttarakhand, Know How to Apply