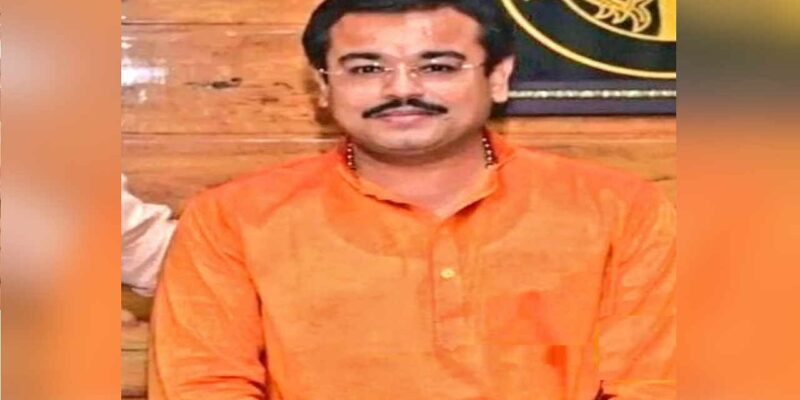 The Special Investigation Team of UP Police on Saturday arrested Ashish Mishra, son of Union Minister of State for Home Ajay Mishra ‘Teni’, in connection with the Lakhimpur Kheri violence on Saturday after nearly 12 hours of interrogation. For questioning Ashish, the UP Police had filed a petition in the court to increase the custody. Which was heard today.

During the hearing, the lawyer of Ashish Mishra told the police in the court, if you have more list of questions, then show, Ashish has already recorded the statement under section 161 before the investigating officer. Nevertheless, the police said in a statement to the media that Ashish did not cooperate in the investigation. Mishra’s lawyer Awadhesh said that the SIT should tell why it wants custody, where does it want to take Ashish?

The court imposed some conditions in the remand period

Defending Mishra in the case, the lawyer said that you had given us a questionnaire of 40 questions but you asked thousands of questions, now what is left to ask? At the same time, during the hearing in the court, the SIT had sought 14-day remand of Ashish Mishra. However, the court has given three days remand to the police. The court has also imposed some conditions in the remand period. The first condition is that Ashish Mishra’s medical will be done. He will not be coerced during the interrogation and during this time his lawyer will be present.

Earlier, Ashish Mishra’s medical examination was done late on Saturday night and after midnight he was produced in the court of Chief Judicial Magistrate (CJM). The judicial magistrate sent Ashish to the Lakhimpur Kheri District Jail in judicial custody for 14 days.

Also read: Uttar Pradesh Election 2022: Akhilesh Yadav will conduct Vijay Yatra in 5 districts, orders party workers; Only the workers of the districts will be involved in the Rath Yatra

Also read: ‘I will not remain silent till the dismissal of Minister Ajay Mishra’, said Priyanka Gandhi before going on a silence in protest against the Lakhimpur Kheri violence

Lebanon: Amidst the ‘energy crisis’, a massive fire broke out at the oil facility, rescue workers engaged in evacuation